Alabama to lose another former starter to transfer 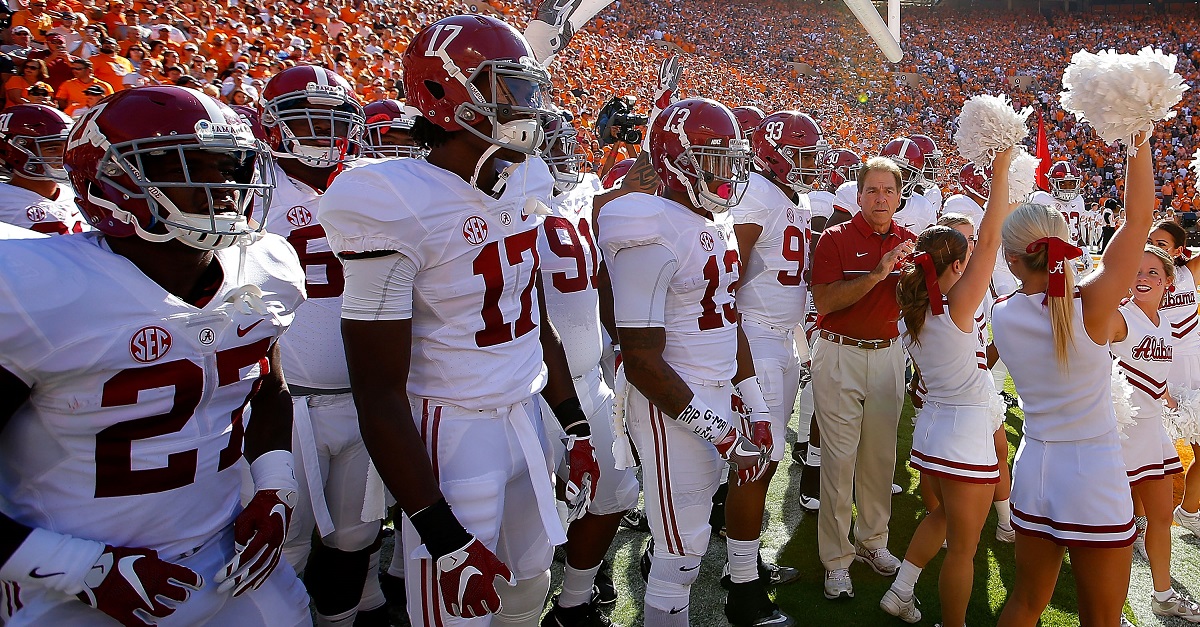 It looks like another talented Alabama player has seen the writing on the wall about his future with the program.

Alabama backup quarterback Cooper Bateman is transferring, and it’s unclear if he’ll be with the team for the College Football Playoffs, sources told AL.com.

Bateman got his release last week, according to sources.

Bateman was the favorite to take over the job after former starter Jake Coker graduated. Bateman had started one game in 2015 — the infamous Ole Miss contest — and it almost seemed like a sure thing. Then Bateman wound up as the No. 3 quarterback on the depth chart behind Hurts and Barnett with more talent coming in the 2017 recruiting class.

The redshirt junior is reported interest in “any team that needs him on campus,” per the report.

It is currently unknown whether he will be with Alabama through the College Football Playoffs or not.