Alabama football is better than Auburn on the field, and off it 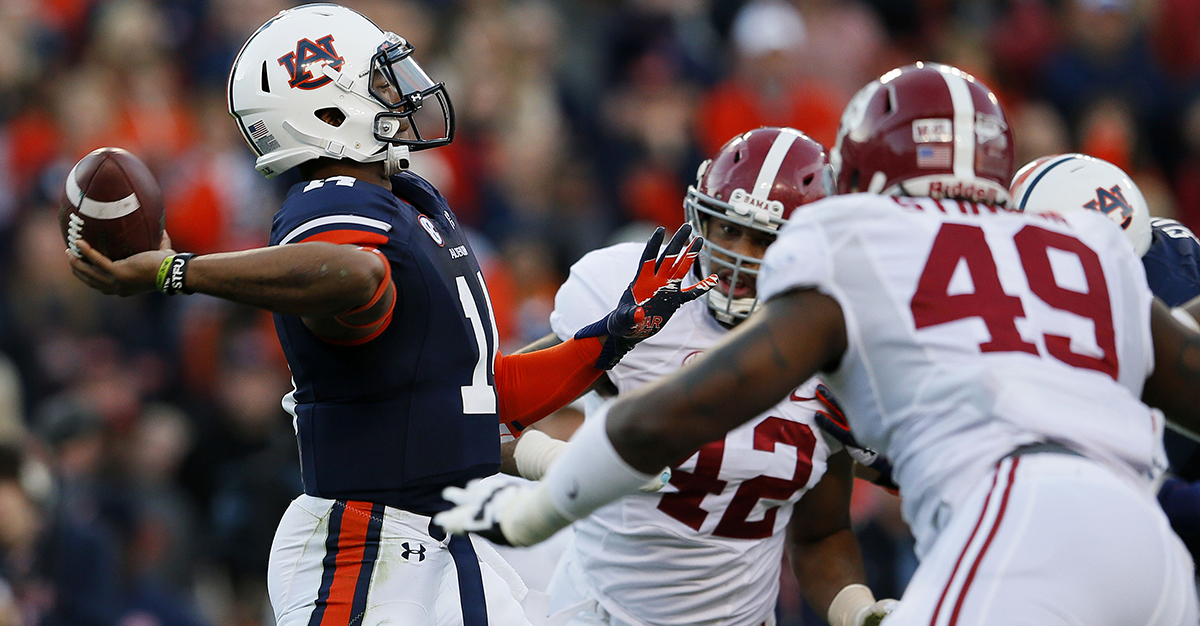 Alabama’s football team saw another successful season with Nick Saban at the helm on the field and off it.

According to AL.com, Alabama’s athletics department turned a profit of $33 million in 2013-2014. The increase from the previous year — a little under $6 million — was directly related to another profitable season of football.

According to Montgomery Advertiser, Auburn athletics lost $13.6 million last season, while the Tigers football program brought in $33 million in surplus and $83 million in revenue.

Chalk another one up for the Tide.