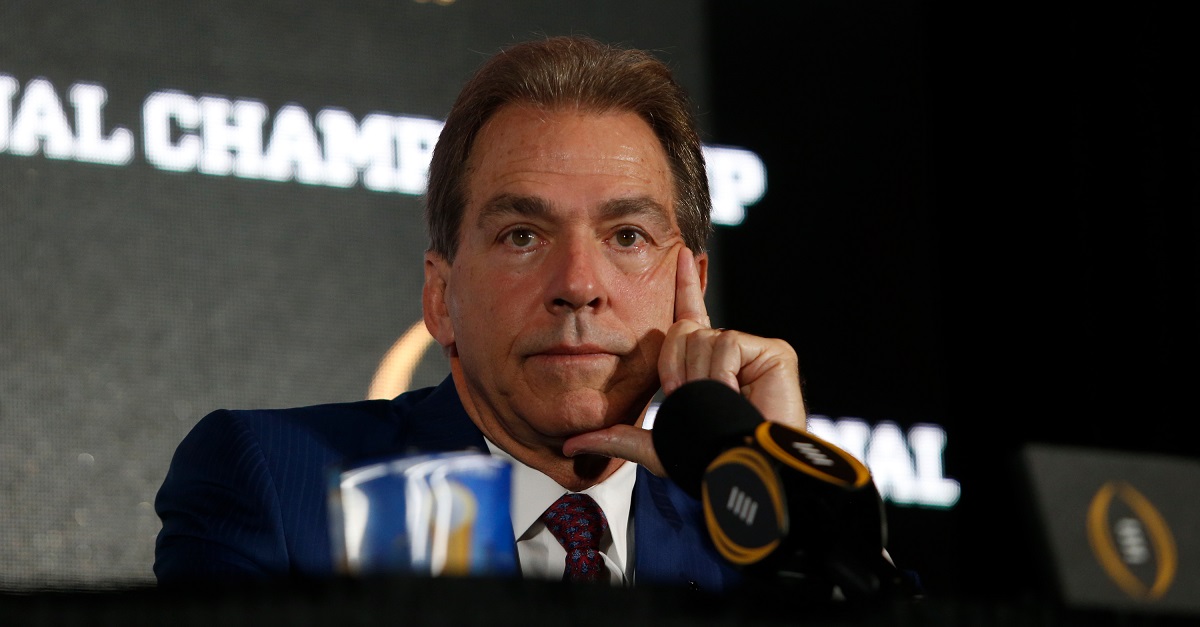 Alabama’s offseason hasn’t been the smoothest transition from a loss in the National Championship game.

After losing Lane Kiffin, Mario Cristobal and Billy Napier, the Tide’s coaching staff continued the downward trend of the offseason when assistant strength coach Josh Chapman was arrested Sunday morning and charged with DUI, per AL.com.

Chapman played for the Indianapolis Colts after graduating from Alabama before taking a job on the Tide’s staff last season.