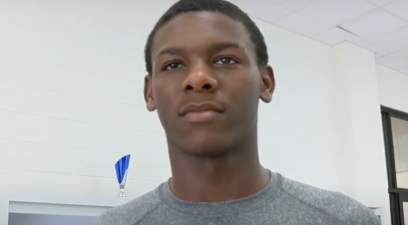 Nation’s No. 1 RB Destined To Be Alabama’s Next Great Rusher 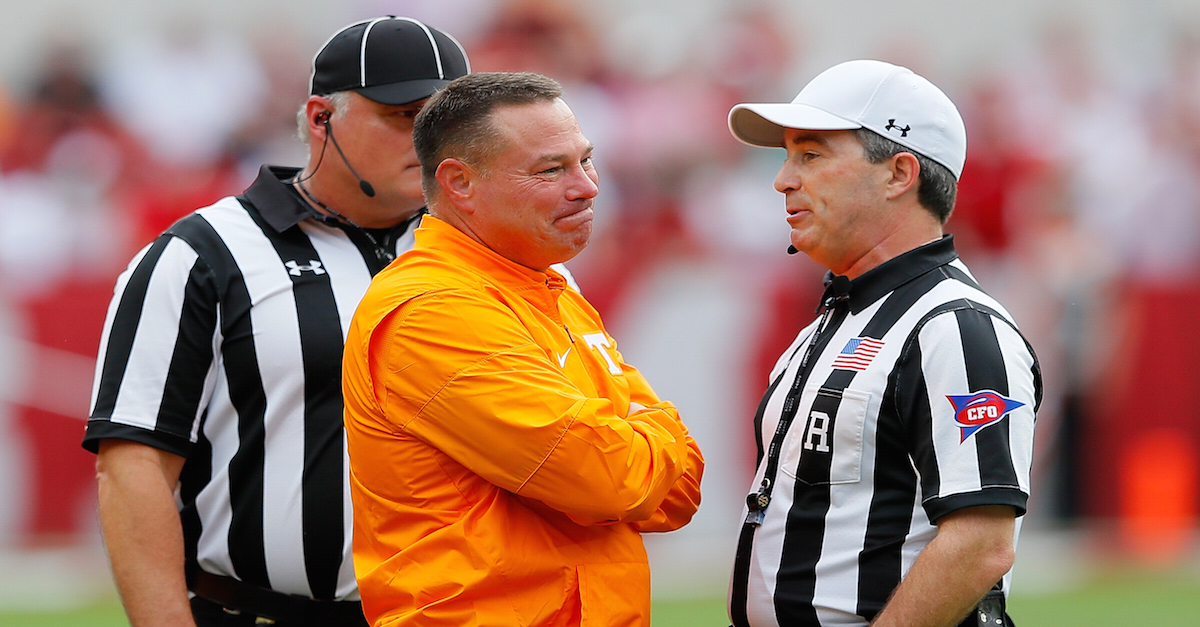 Former Tennessee coach Butch Jones is reportedly in talks to join Alabama’s staff as an offensive analyst in an off-the-field role, according to Matt Zenitz of AL.com.

Jones has already met with Tide head coach Nick Saban and was recently in Tuscaloosa to discuss a potential job, according to the report.

Saban has previously hired several other former head coaches seeking career turnarounds in the past including current FAU coach Lane Kiffin following his firing at USC, current Atlanta Falcons offensive coordinator who had previously resigned at USC due to alcoholism and current offensive coordinator Mike Locksley after going 1-5 as Maryland’s interim coach.