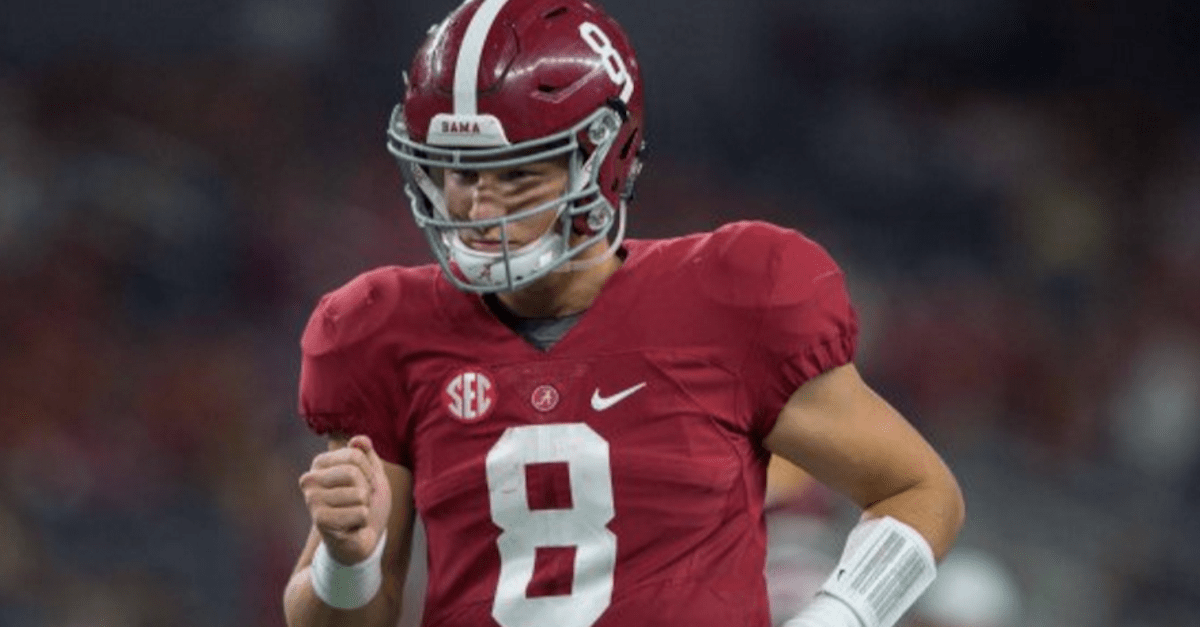 As soon as former five-star recruit Blake Barnett officially left the Alabama program earlier this year the guesses as to who would be interested in the quarterback began to immediately begin. Now after the dust has settled around Barnett’s departure several schools have surfaced as being interested in the quarterback and according to his former high school coach many have already been in contact with him regarding Barnett.

247Sports has reported that Cal, Oregon, UCLA and Washington have already spoken to Barnett’s former coach about his former player. Michigan State, Miami and Florida have also expressed interest in Barnett, but Texas A&M has been the most aggressive in their pursuit according to 247Sports and they believe barnett to be a great fit for their offense.

While convientional wisdom suggests Barnett will return to the West coast where he is from, it would be interesting to see Barnett land on a team that has to play Alabama and Nick Saban. It’s hard to imagine he would choose that route but boy would it create some amazingly great theatre.