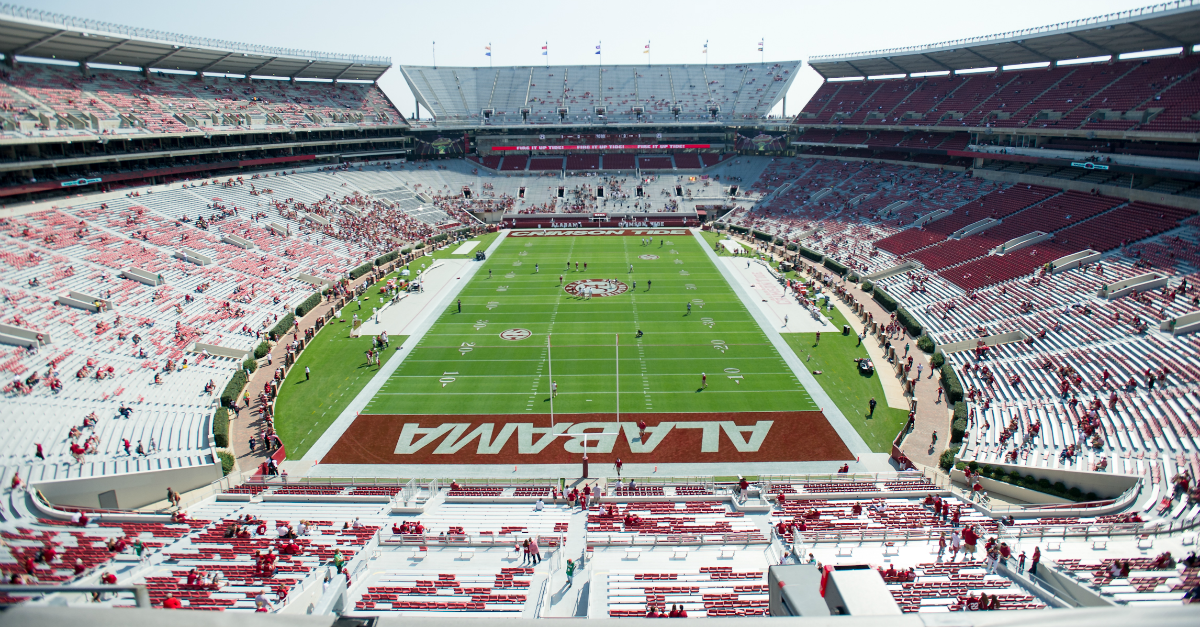 Dee Liner was a big time recruit in the 2013 class. He was a four-star defensive tackle and was considered the No. 4 player at the position in the country. However, he only saw the field four times in his two seasons at Alabama and he ended up transferring to Arkansas State where he currently plays.

This led him to reach a point where he “really lost the love for the game of football just knowing that I wasn’t going to get in come Saturday.” That just goes to show that it’s much harder to play for the Crimson Tide than it might look or sound. It also shows that not every big time recruit is meant to play for big time programs.

Liner is ready to become the dominant player Crimson Tide fans hoped he would become, but now he’ll do it with the Red Wolves. His defensive line coach at Arkansas State, Brian early, is pretty impressed by the young man.

“He did some things in pass rush that impressed me. Just over the course of scrimmages or when we would go live in (team drills during practice), he was just always showing up and making plays.

That’s some high praise for the young man and hopefully he can make those plays when the Red Wolves go live against some real competition.