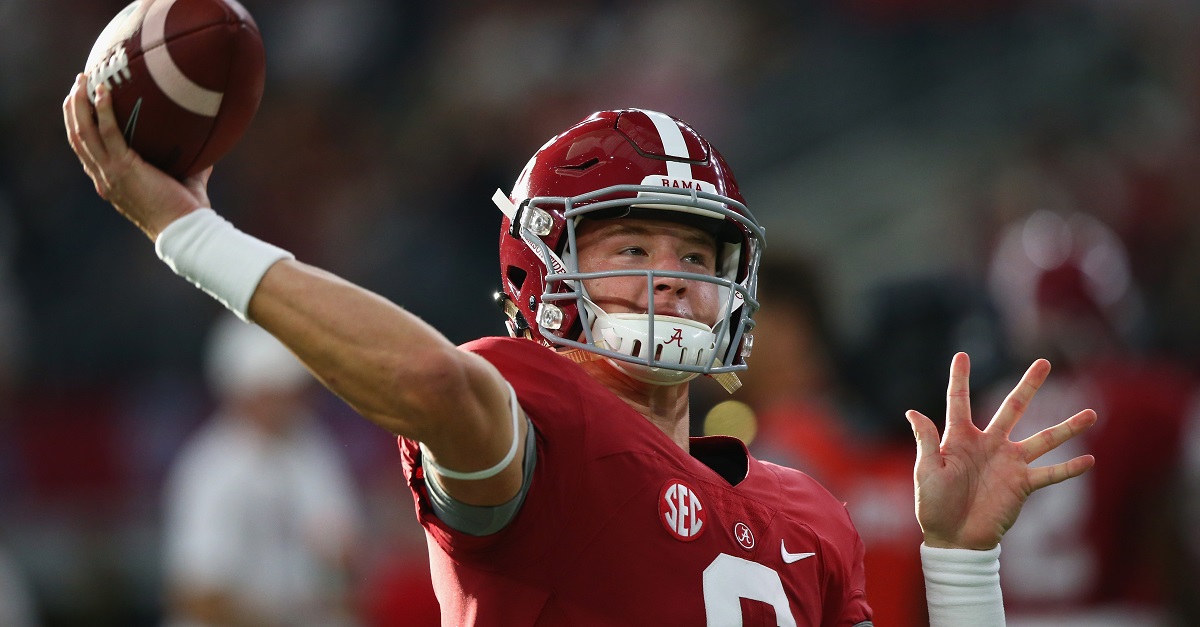 It looks like we will soon know where former Alabama quarterback Blake Barnett is going.

Barnett — a redshirt freshman — made the decision to leave Tuscaloosa once it became apparent that freshman Jalen Hurts had definitely won the starting job for Nick Saban and the Crimson Tide. Barnett could potential be eligible to play after the first four games of next season, and he will then have three years of eligibility remaining.

Barnett was originally a five-star recruit coming out of high school, where he picked Alabama over Oregon in his recruitment. Barnett was the No. 2-rated pro-style quarterback that year, ranked only behind UCLA quarterback Josh Rosen.