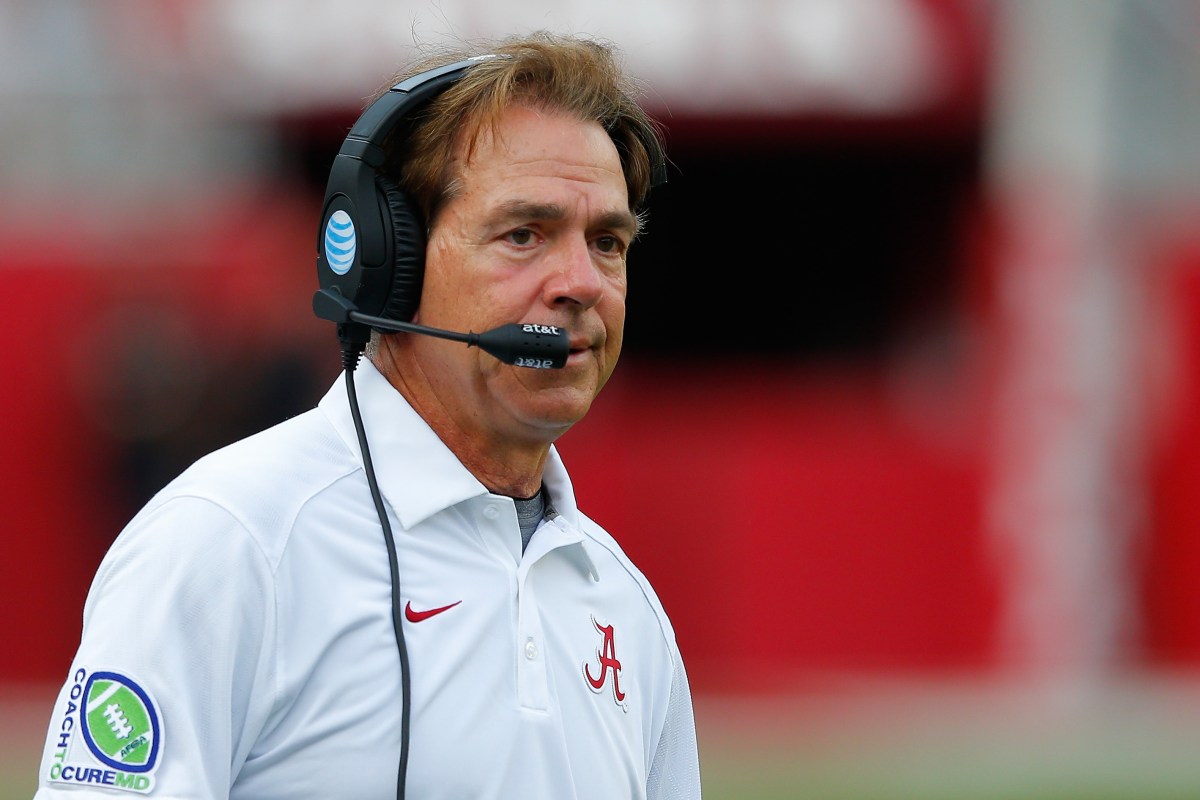 In the wake of Blake Barnett’s decision to transfer out of the Alabama program, Nick Saban intimated that his former quarterback “quit” when times got difficult in Tuscaloosa. Following comments that many assume were directed at Barnett, Saban has been roundly criticized and, this week, the Arizona State signal-caller responded in an interview with Ted Miller of ESPN.

“A lot of backlash that I received from (the opener) was that I came out nervous. I think you could ask just about every teammate and they’d agree that I wasn’t. But a certain coach went out to the media and said that I was and so I got that negative reputation from it.”

While this statement goes back a few months to when Barnett was supplanted by Jalen Hurts as the full-time starter, it is clearly a shot across the bow at Saban. What actually happened to force Barnett to leave Tuscaloosa remains up for debate, but it is clear that there is no love lost between coach and former player in this instance.

Barnett landed on his feet in the Pac-12 with an opportunity to play for the Sun Devils in 2017 but this is a story that isn’t quite dead yet as a result of the back and forth.