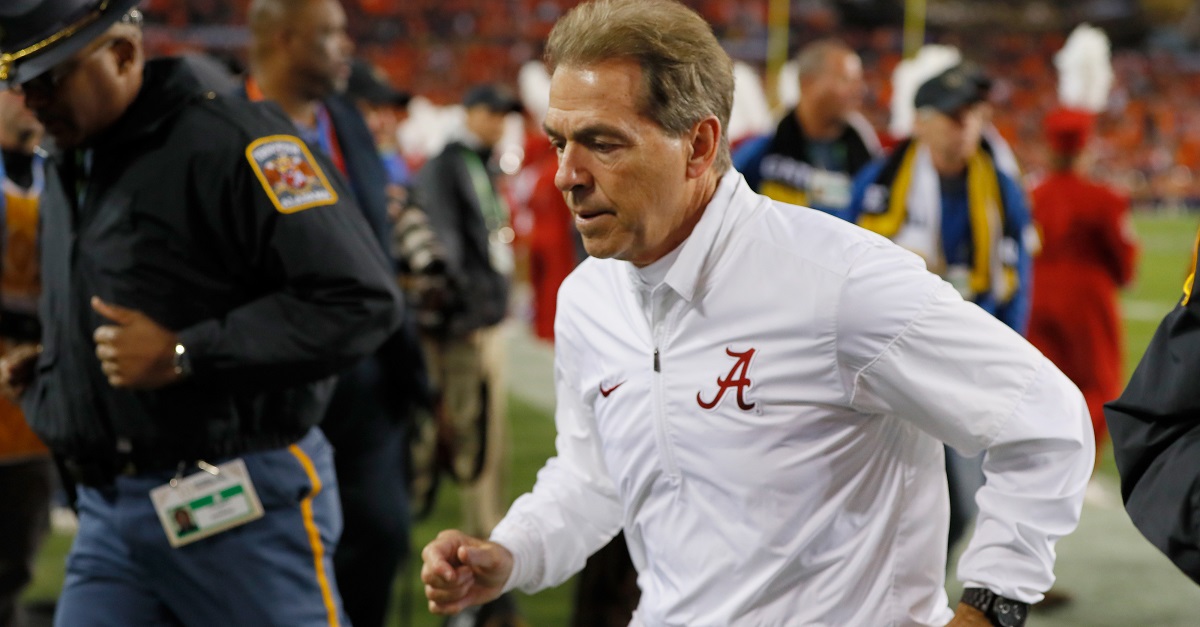 With Jalen Hurts and Tua Tagovailoa in the depth chart as is, Minshew would likely enter the program as the third-string gunslinger the moment he stepped on campus. It would be a somewhat strange thing for him, as he only has one year of eligibility remaining and he started five games last season.

While he was expected to be East Carolina’s starting signal-caller next season, Minshew transferred out of the program in January. Not a totally new move for the QB, as he left Northwest Mississippi Community College after leading the program to a national title in 2015.

Let the speculation about what is happening with potential transfers at Alabama begin. After all, it isn’t every week we see an SEC power target a graduate transfer quarterback while already having two studs at the position.