Alabama starter officially ruled out ahead of National Championship Game 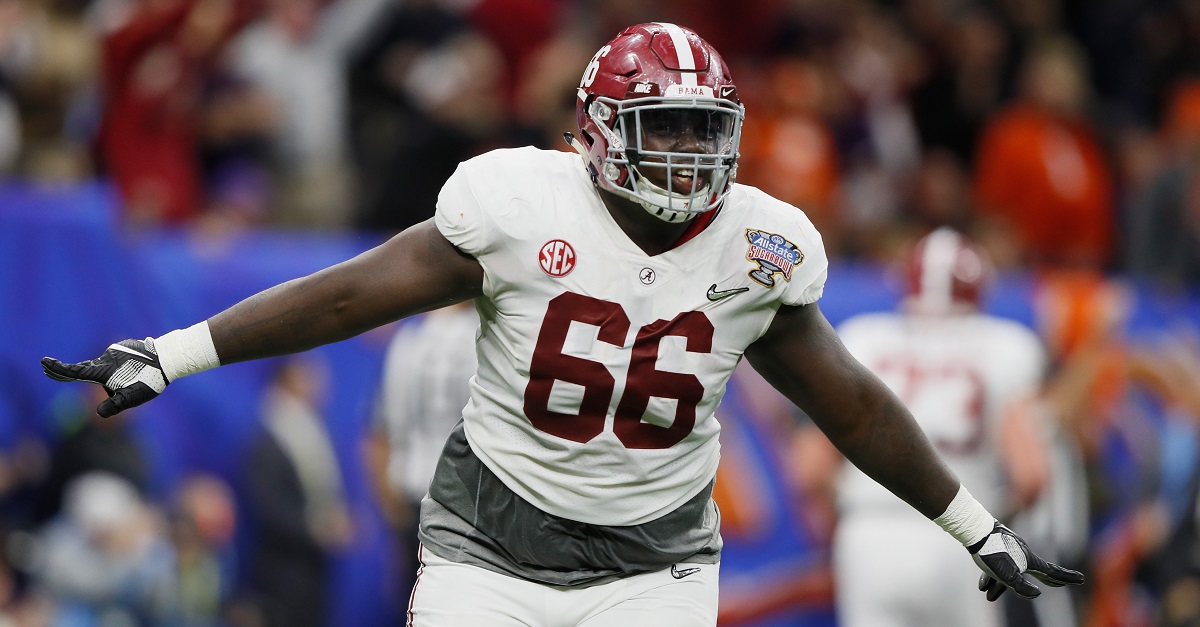 Alabama will face Georgia in the National Championship Game, but it looks like they will be doing so without a big part of their offensive line. Starting right guard Lester Cotton will not be playing in the game .

The 6-foot-4, 324-pound behemoth was a former Parade All-American coming out of high school in 2015 and played in a reserve role his first couple of seasons.He has been part of a line that only allows a negative rushing play on 4.2 percent of the team’s rushing attempts.

Senior J.C. Hassenauer will likely step into the right guard role for the Crimson Tide. He made two starts this year and saw action in seven games.