The winningest coach this decade is surprisingly not Nick Saban 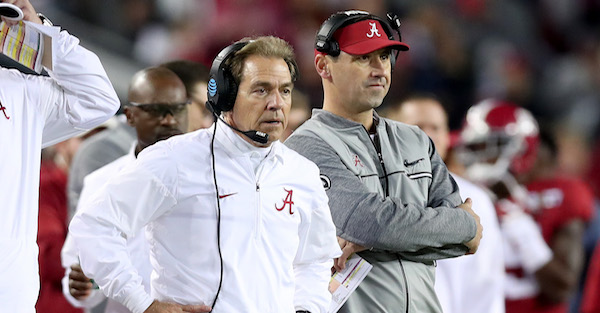 If you went up to anyone and asked them who the best coach in college football is this decade, they might say Nick Saban. They would certainly have a case, but they would probably be wrong. At least, that’s what the numbers would tell us as Florida State’s Jimbo Fisher has actually won more consistently than Saban since he took over in 2010.

RELATED: Jimbo Fisher made a decision that will delight FSU fans

Fisher has brought the Noles to double-digit win season in six of his seasons including the last BCS National Championship in 2013.