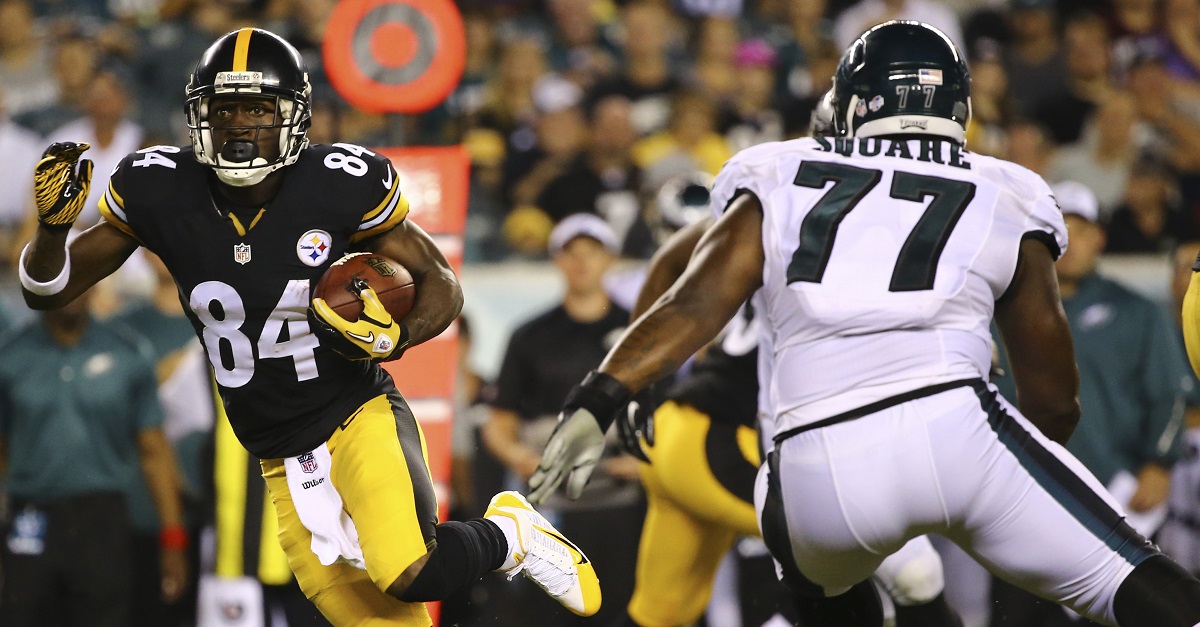 Alabama is known as an NFL player-producing factory, but it seems the Crimson Tide may be producing more than that. Three former players have now been suspended by the league for violating the NFL’s substance abuse policy. The latest “victim” is San Diego Chargers nose tackle Damion Square.

I'm told Chargers NT Damion Square's NFL substance abuse violation a result of a missed test, and he does not plan to appeal suspension.

Marcel Dareus of the Buffalo Bills and Rolando McClain of the Dallas Cowboys are also facing suspensions for substance abuse and both of those guys are former Alabama players. McClain was handed down a ten game suspension while Dareus will serve a four game suspension.

Square was remorseful over the announcement, and issued this statement:

?I sincerely apologize to my teammates, coaches, the entire Chargers organization as well as the fans. I made a mistake and take full responsibility. I look forward to returning in Week 5 and doing whatever I can do to help the team.?

Square will be eligible to play in Week 5 of the season against the Oakland Raiders.