Two new statues may be coming soon to Bryant-Denny stadium 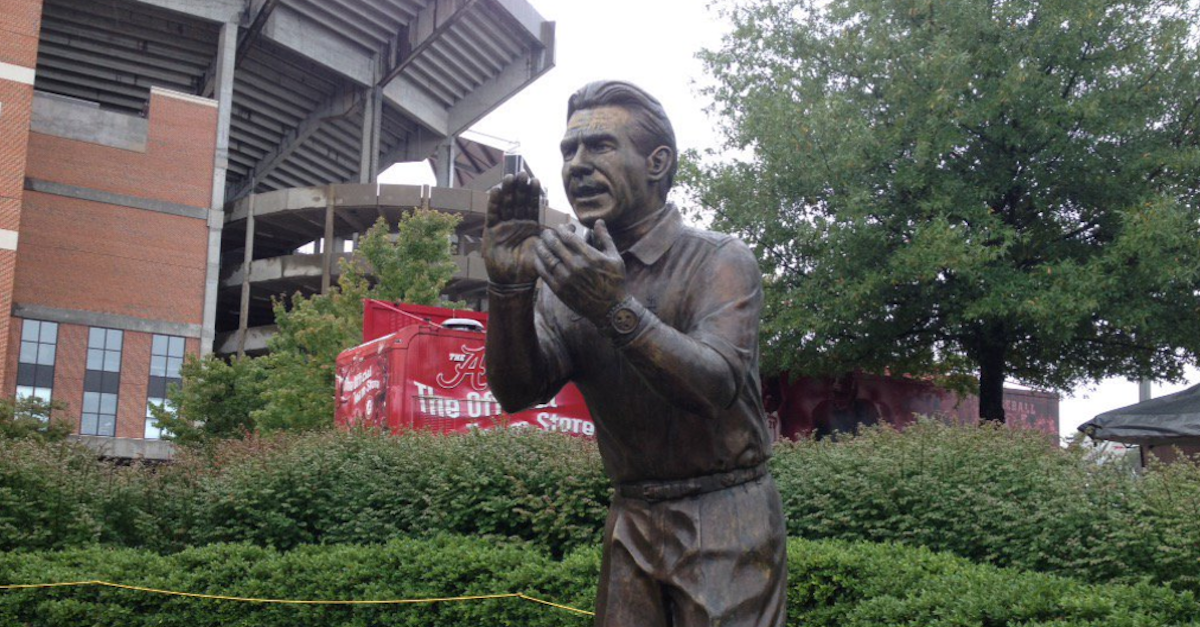 Wednesday Alabama Athletic Director Bill Battle announced that the university has a plan in the works to add two more statues to the famed “Walk of Champions”. Battle confirmed efforts to have statutes of Alabama’s two Heisman winning running backs, Mark Ingram and Derrick Henry, built outside of Bryant-Denny.

“We’re working on a project and a plan that we hope to complete soon, and we hope to take it to the Board and the President. But, at this time, this is in the early stages,” said Battle in a prepared statement.

Ingram rushed for 3,216 yards and 42 touchdowns during his years in Tuscaloosa, while Henry put together 3,591 yards on the ground to go with 42 rushing scores.