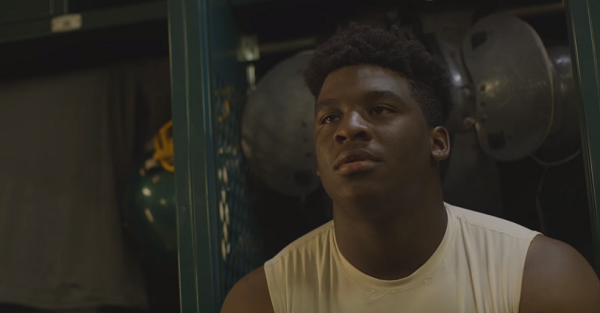 Four-star defensive tackle Coynis Miller has been committed to Auburn since October, but his recruitment isn’t over quite yet, as he didn’t sign during the early signing period. In fact, Miller said as much at media availability for the Under Armour All American game.

The four-star senior defensive tackle from Jackson-Olin High School in Birmingham, Ala., said he’s planning to take official visits to Tennessee, Florida and Oregon over the next several weeks, and there are at least two teams that still have a legitimate shot to steal him away from Auburn.

Miller has official visits set for both of those teams, which should put a good scare in the Tigers as far as his commitment goes. Miller also has an official visit set up to Oregon, but the Ducks aren’t quite on that level yet.

Auburn will get their own official visit to try and clinch Miller’s commitment.

Miller, a four-star recruit, is rated as one of the top 15 defensive tackles of the 2018 class by the 247Sports Composite.