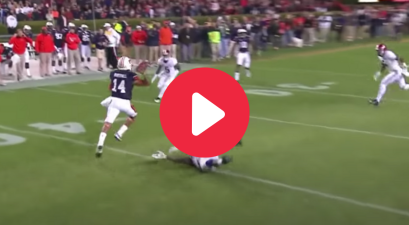 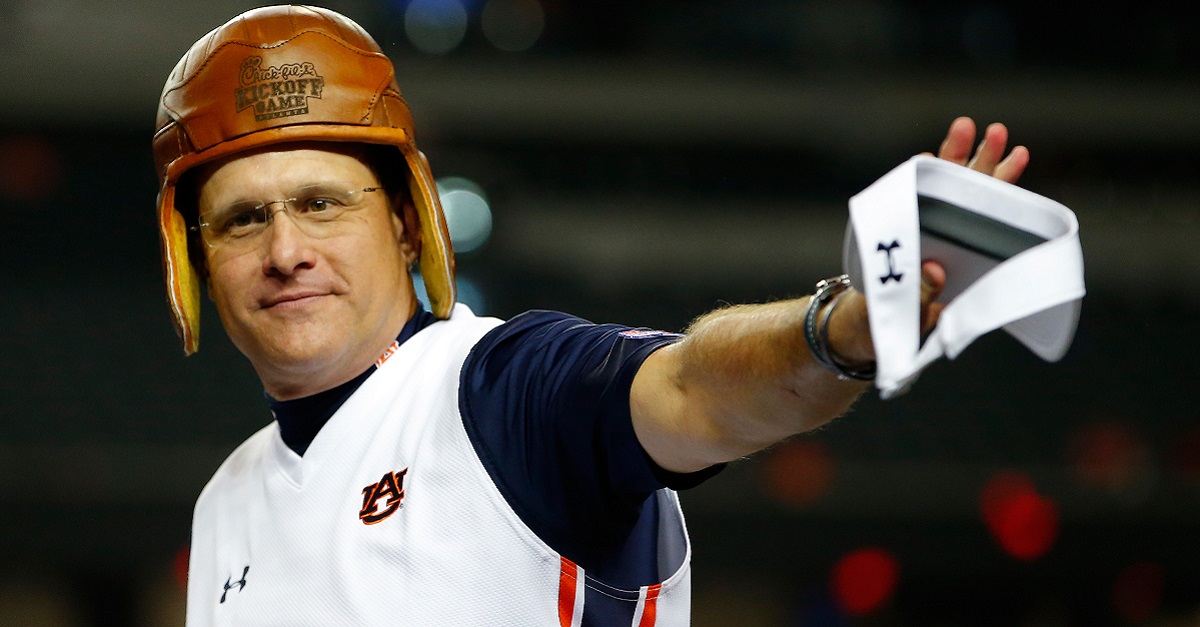 Gus Malzahn has done some really nice things for the Auburn Tigers since taking over in 2013, and after a brief scare that saw Malzahn end up squarely on the radar of the Arkansas Razorbacks, it seems as if the Tigers were ready to put their money where their mouth is.

Sure, Malzahn hasn’t won the Tigers a national championship just yet, but he came very close (second place) in his first season and had Auburn in the SEC Championship game against Georgia this past season. Speaking of, his Tigers finished the season 10-4 with some big-time wins, including a win against the then- No. 1 Bulldogs during the season.

So yes, Malzahn has been a great fit for the Tigers. This, despite sometimes being on the hot seat due to the high expectations on “the plains”. He’s been so good, in fact, that Auburn has given him a massive deal.

How massive? Brandon Marcello of 247Sports has the scoop:

The new deal also includes amendments pertaining to his bonuses, including advancement to the College Football Playoff with and without a win in the SEC Championship Game.

Eat your heart out Arkansas.

Barring a major change of course — which admittedly does happen in college football — Malzahn is going to be the head coach at Auburn for quite some time, and the Tigers are paying him handsomely, and that’s not even considering what he’ll make in bonuses.

He’s a great play-caller and has done a nice job recruiting for Auburn, despite the fact that Alabama is the de-facto No. 1 program in the state. The one thing Malzahn needs to do is find a way to get over the championship hump but with his contract locked in long-term, he’ll have plenty of time to start working on that.