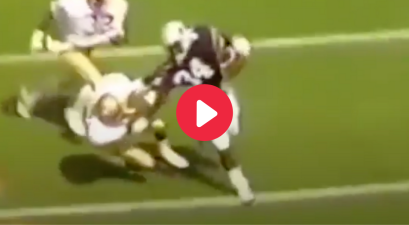 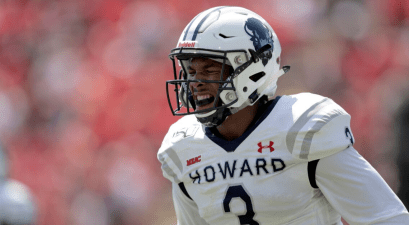 Cam Newton’s Brother in an Auburn Uniform Looks So Natural 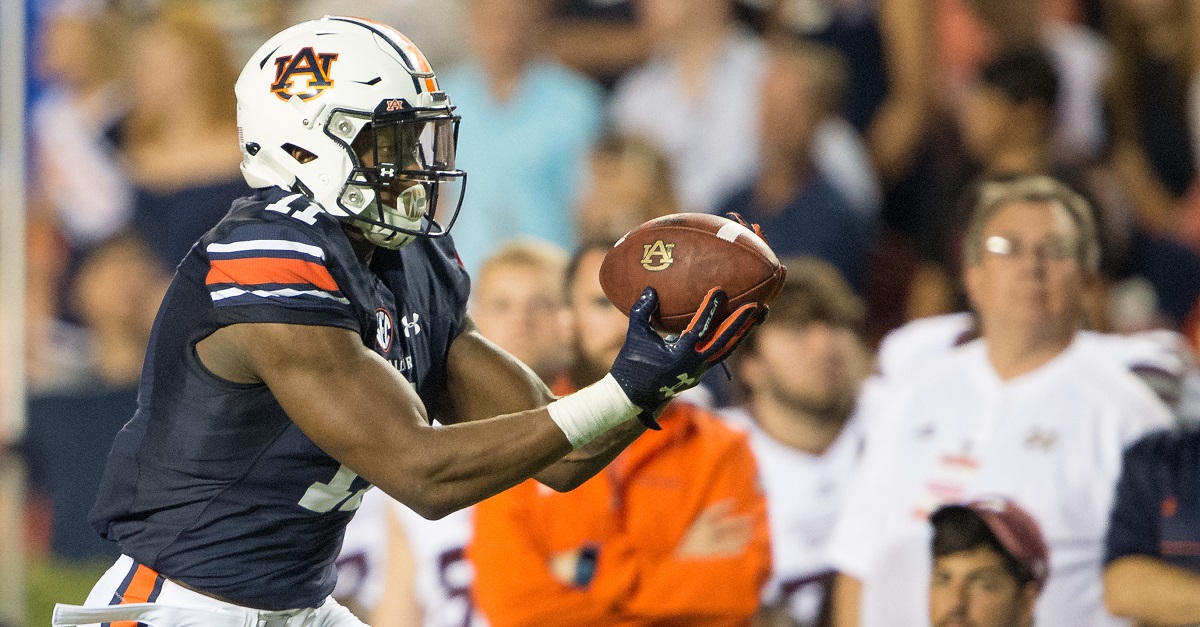 Davis, a former four-star recruit from Georgia, was dismissed from the program back in October for a violation of team rules. He was suspended for Auburn’s season opener for an unknown reason and then played in five games before being dismissed from the team.

Davis was the team’s third-leading receiver before leaving the program after hauling in seven passes for 210 yards. He was the No. 10 receiver in the class of 2016, according to 247Sports. He chose the Tigers over Georgia, Tennessee and Alabama among others.

Now, Davis will join a Florida Atlantic program that appears to be on the rise under head coach Lane Kiffin after posting an 11-3 record this season. The Owls finished with a perfect 8-0 record in Conference USA play and defeated Akron in the Boca Raton Bowl.

Davis is the second player from Auburn to transfer to FAU after quarterback John Franklin III announced in August that he’d transfer to play under Kiffin.