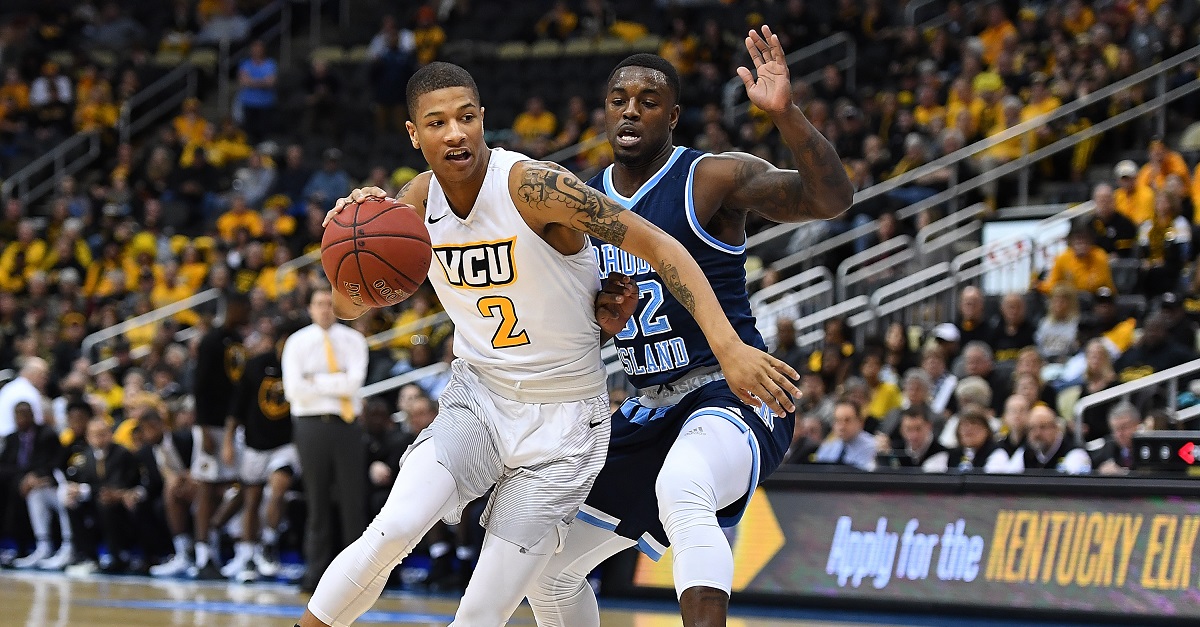 It is officially transfer season in college basketball and it looks like regular March Madness participant and contender VCU is losing a key member of its team. The Rams will lose guard Samir Doughty to Auburn of all schools as he announced on his Twitter:

Doughty is a 6’4″, 175-pound redshirt freshman who recorded 9 points, 3.6 rebounds and 2.1 assists per game last season. He also shot about 41 percent from the floor and 28.4 percent from behind the three-point line. He will have to sit out a year per NCAA transfer rules, but should give coach Bruce Pearl and the Tigers a nice boost when he becomes eligible for the 2018-19 season.