This surprising SEC school just landed another five-star forward, this one for 2018 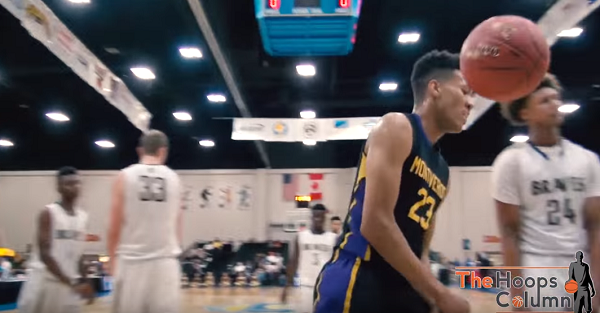 Auburn has been on fire when it comes to the basketball recruiting trail thanks to Bruce Pearl and what he’s selling. He already has one of the top classes in 2017 thanks to the commitment of five-star forward Austin Wiley. It looks like there are other big men who like Pearl’s tactics as well.

Pearl picked up a commitment from the No. 14 player in the class of 2018 (according to 247Sports) in power forward E.J. Montgomery.

He’s rated as the No. 2 recruit in the state of Georgia — after coming from Montverde Academy in Florida — and the No. 7 power forward in the class. Montgomery’s sister plays for the Tigers and that played a role in his decision as well as the school being on him as early as eighth grade.