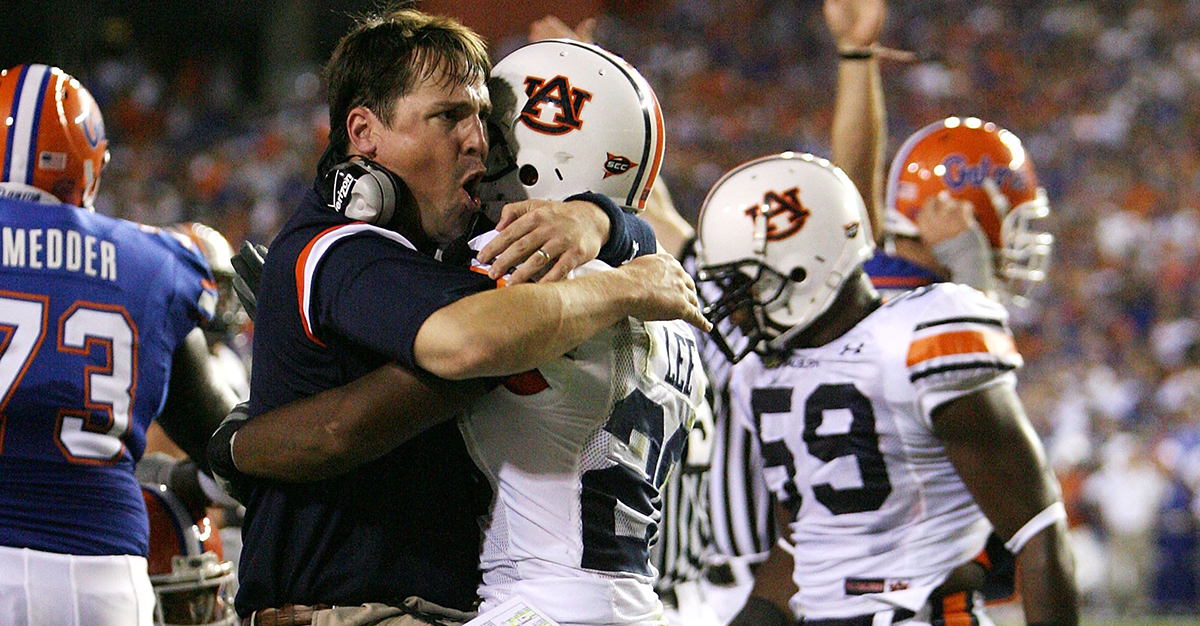 The reports began streaming in Friday night and at 11:30 PM Auburn officially announced Will Muschamp as the newest defensive coordinator at Auburn.

Will Muschamp held his press conference on Saturday morning, where he revealed the Auburn job was the only one that had been offered to him and discussed his excitement to be back at Auburn. Gus Malzahn opened the press conference and said that Muschamp will not coach the team in the bowl game, Charlie Harbison will handle defensive coordinator duties for the Outback Bowl.

Muschamp said in his opening statement that he was excited to be back and was looking forward to getting started on the road for recruiting “today, hopefully.”

Muschamp on recruiting: “When we walk out that door, we’re going.”

Muschamp: "Glad to be back at Auburn. I want to thank Gus for this opportunity to come back to Auburn, it's a special place."

Will Muschamp: "This is the only job I was offered. I was honored to have this opportunity."

"It's not about being a head coach, I'd rather be a DC at Auburn and win championships." -Will Muschamp

Muschamp on what he's seen from AU's defense: "I'm looking forward to coaching some of those guys that turned me down (at Florida)."

Muschamp on having HC experience: "There's no question you have a different perspective as way to approach things."

Will Muschamp on his defense: "It's our job to get the ball back to the offense."

Auburn's Will Muschamp: "I know they've recruited a bunch of good people here."

In a team release sent out late last night, Auburn announced the signing — which is reportedly three years for $1.6-1.8 million per year — and included statements from Gus Malzahn and Muschamp.

“I’m excited to welcome Will back to Auburn as our new defensive coordinator,” Malzahn said. “Will is a one of the top defensive minds in college football who has great passion and energy for the game. He is a tremendous addition to our staff.”

A 20-year coaching veteran including 16 in the Southeastern Conference, Muschamp’s last stint at Auburn from 2006-07 saw his defense ranked third in the nation in scoring defense (15.4 points per game) and fourth in the nation pass defense (170.7 pass yards per game). During the same two-year time frame, the Tigers’ ranked third in the SEC in total defense by holding opponents to 295.1 yards per game and he was a finalist for the 2007 Broyles Award presented annually to the nation’s top assistant coach.

“My family, Carol, Jackson, Whit, and I are excited about coming back to Auburn and I look forward to working with Coach Malzahn to win championships,” Muschamp said.

The Tigers will host a press conference for Muschamp shortly, and we will update this story with quotes from that presser.