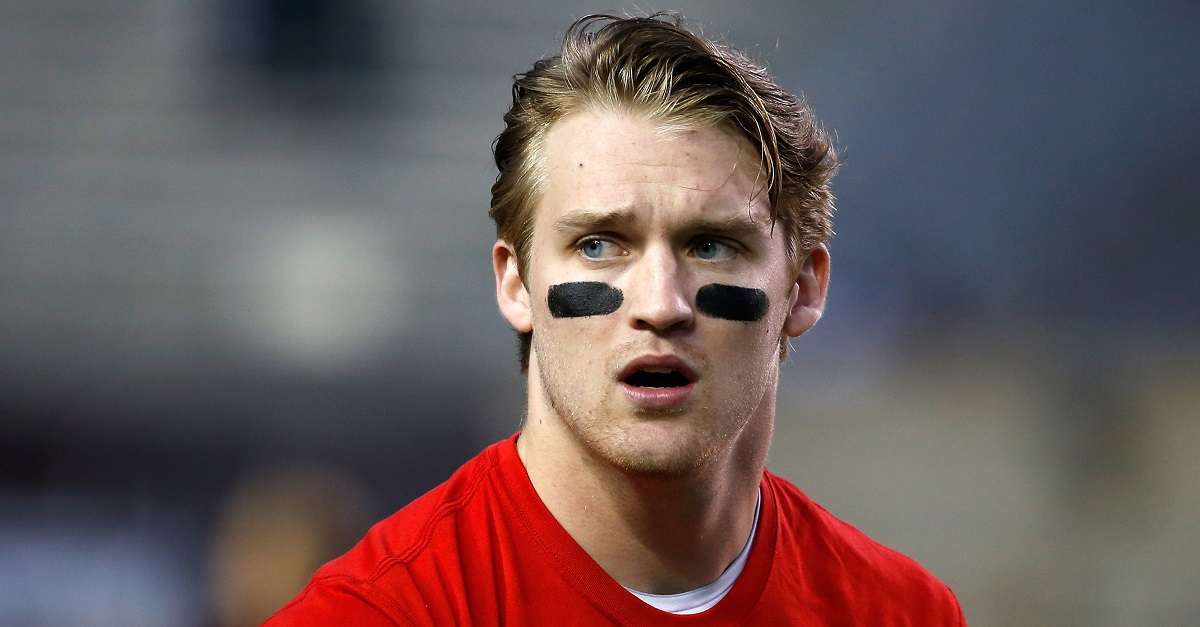 RELATED: Les Miles thinks Bo Wallace is one of the best QBs to come through the SEC

EMCC head coach Buddy Stephens says that Wallace took prescription medication during the day and was working a youth camp on Saturday. He says that Wallace got into a wreck and was arrested after the accident.

Wallace is turning 25 on Friday and was actually at EMCC for a part of his career before transferring to Ole Miss and starting for three years. He recorded 9,534 passing yards and 62 touchdowns while leading the Rebels to three straight bowl games. He then took a job as a high school coach before landing with EMCC in January where he was a NJCAA Player of the Year.

Hopefully he can grow from this experience and nothing like this will happen again with him.