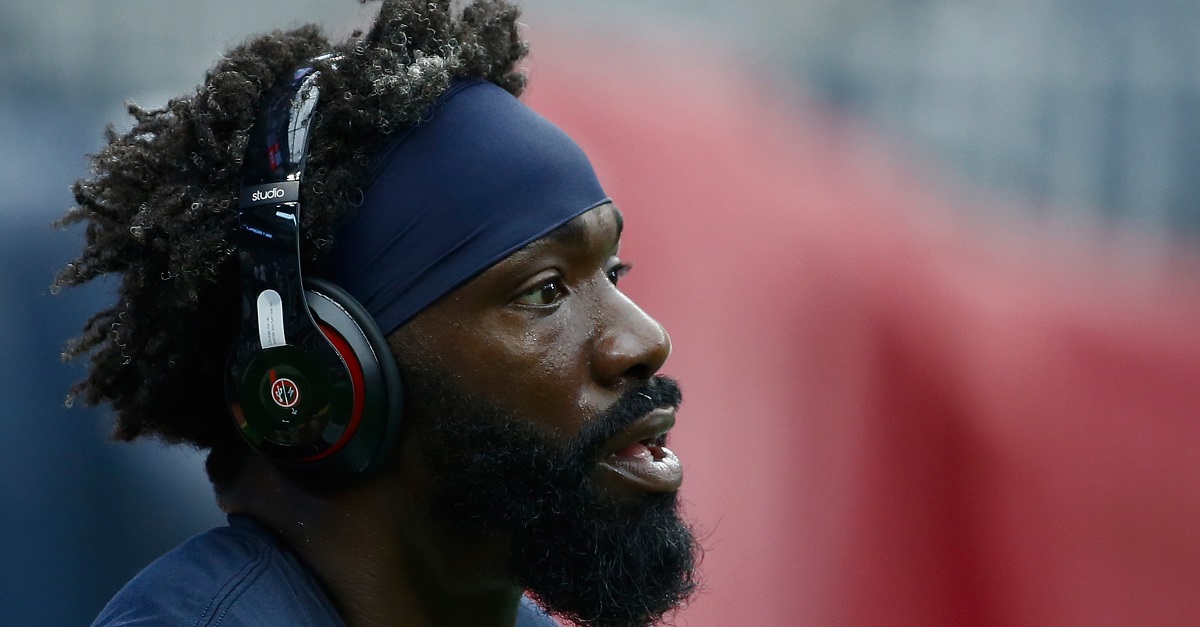 Kentucky has never been one of the great football schools in the SEC, but they get to bowl games and have improved under coach Mark Stoops. However, he knows he could use some help in certain areas and what better way to get it than ask for a former Super Bowl champ to help coach his secondary?

Stoops was on Kentucky Sports Radio and he told the station that he is trying to recruit former Miami Hurricanes star Ed Reed to his coaching staff.

?I?m working on it,? Stoops said. ?He and I are close. We hadn?t seen each other for awhile and he came in town to spend some time.?

Reed has tried life as an assistant coach with the Buffalo Bills in 2016, but he didn’t last there and it’s not surprising to see why. The team is a bit dysfunctional and was probably a lot less organized than Reed was used to seeing with the Ravens where he spent most of his career.

Stoops added, ?I don?t think he had the greatest experience? I?m not sure he?s ready to jump right back into it.?

However, under the right coach and with the right opportunity, Reed’s nine Pro Bowl appearances, five First-Team All-Pro selections and selection as the NFL’s Defensive Player of the Year in 2004 should be able to help anyone’s secondary get better.