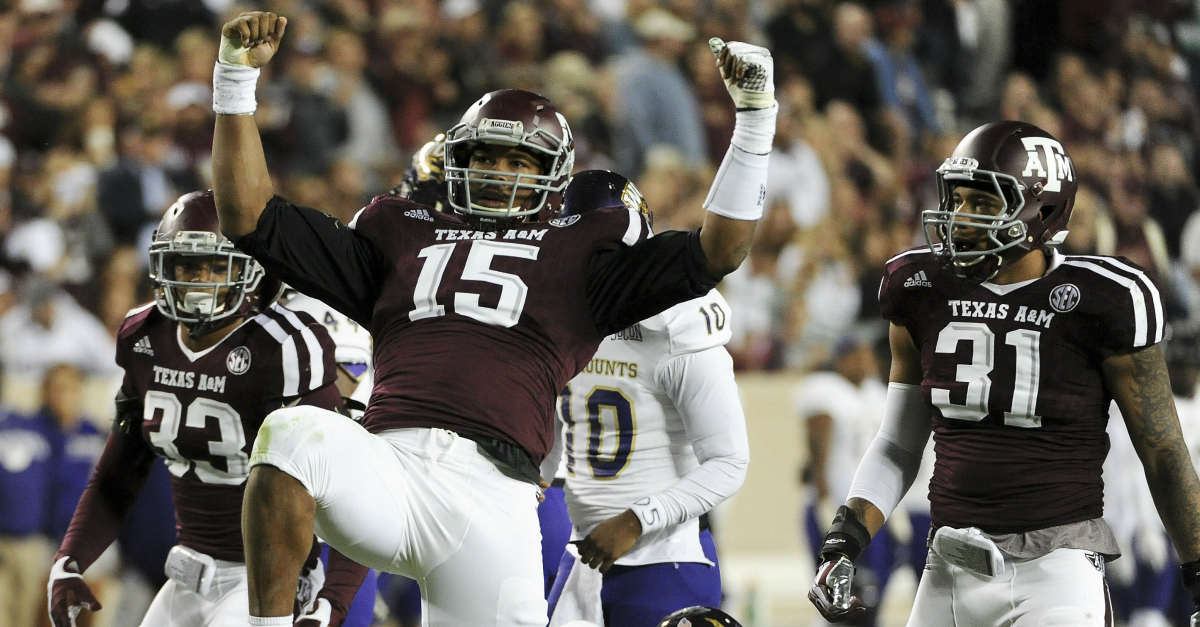 ESPN senior writer Mark Schlabach is already deep in his college football thoughts despite it only being June and the season is far away. He made a full prediction of who would be named All-Americans this year with six SEC players making the cut.

It looks to me like he’s forgetting Florida’s Jalen Tabor at cornerback and instead has two seniors at the position in Michigan’s Jourdan Lewis and Iowa’s Desmond King. We’ll see who lives up to the hype and if Tabor doesn’t outperform those guys, but he was thought to be even better than this year’s 11th overall pick in the NFL Draft, Vernon Hargreaves III.

It should come as no surprise that Clemson’s Deshaun Watson was named his quarterback after a record-breaking season and leading his team to the national title game against Alabama. He also named FSU’s Dalvin Cook his second running back behind Fournette.