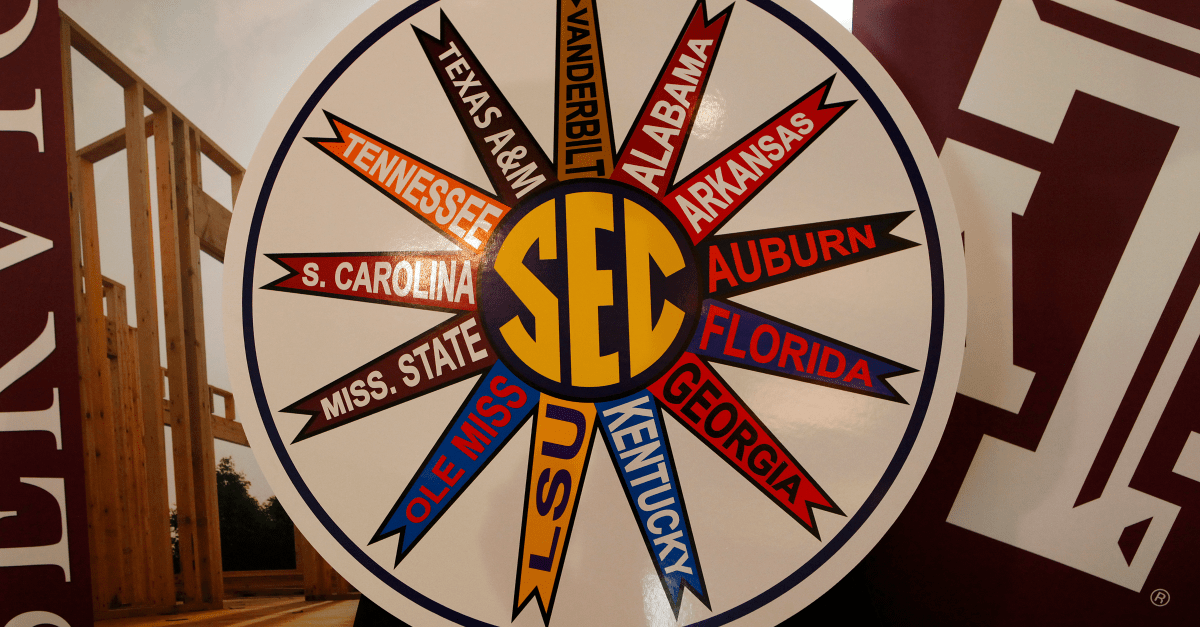 With the Big 12 trying to get its schools on board for expansion there has been talk of realignment again. Senior writer for ESPN, Ryan McGee, honestly thinks that there will be expansion in the SEC and his belief on who will join the new SEC East is pretty ridiculous. He thinks that fourth-year FBS program Charlotte should be on the conference’s map. He thinks the new division would look like this:

McGee also considered UCF and ECU in the division, but offered the following reason for Charlotte:

So, who does the SEC add in the East? This is tricky. Rumors persist that it covets North Carolina and/or Virginia, and UCF keeps coming up as big market in Florida. But none of the Tobacco Road schools are leaving, and neither is Virginia Tech. Even if they did, the post-Maryland defection escape fee is way too steep. And the SEC already owns central Florida via the Gators. So, would it consider rolling the dice on a fledgling like Charlotte? It’s a big media market located just up the road from South Carolina, a school the ACC wants nothing to do with, and the home of SEC Network HQ. Just saying …

Charlotte just finished its first year in Conference USA at 2-10 and has been 12-22 over the past three seasons. It’s long been thought that the SEC wants to expand into the state of North Carolina, but this would not be the way to do it. Unless the SEC can make Charlotte another Vanderbilt and allow them to be similar to the ‘Dores in the SEC, then there is really no reason to even consider the small school in expansion plans.