Florida has reached agreement on hiring its next head coach 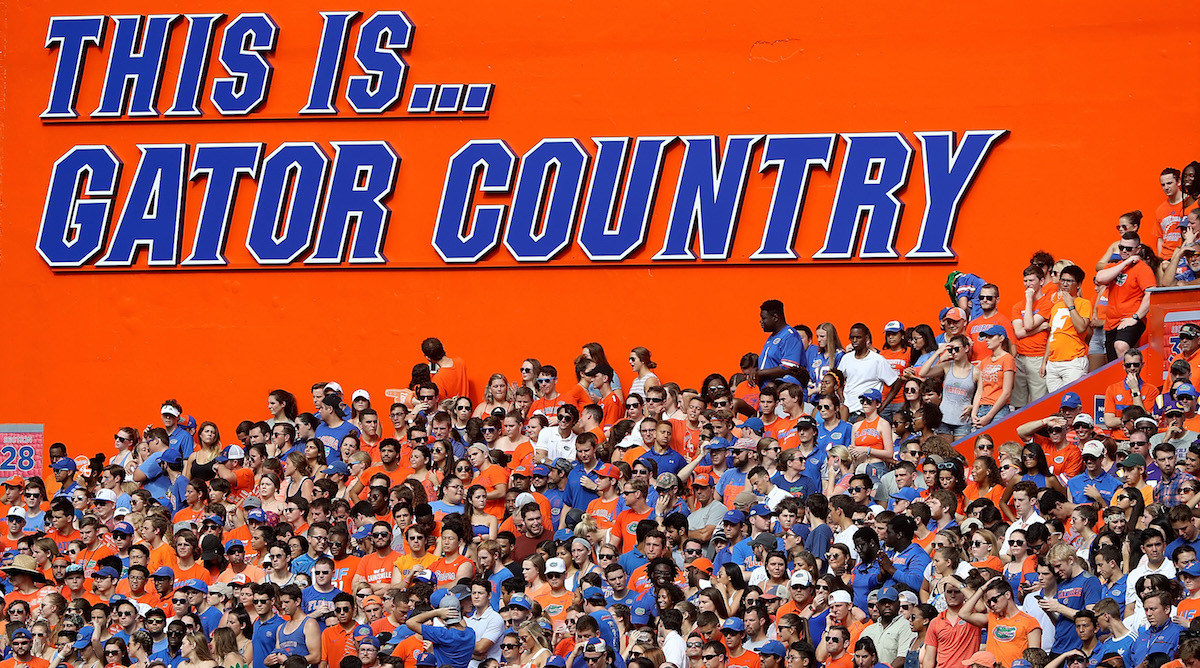 The Florida Gators have finalized a deal with Mississippi State head coach Dan Mullen to fill their coaching vacancy.

Mullen, who has been linked to several coaching vacancies, said he planned on staying with the Bulldogs during his postgame press conference following his team?s 31-28 loss to Ole Miss on Thursday.

Mullen says he plans on being the coach next year. "I'm happy with our administration. The program we've built is pretty special. I'm fortunate to be the coach."

Mullen worked as an offensive coordinator and quarterbacks coach at Florida from 2005-08, which included winning two national championships and coaching Tim Tebow during his Heisman Trophy season. He currently holds a 69-46 (33-39 SEC) head coaching record and has led the Bulldogs to seven consecutive winning seasons.