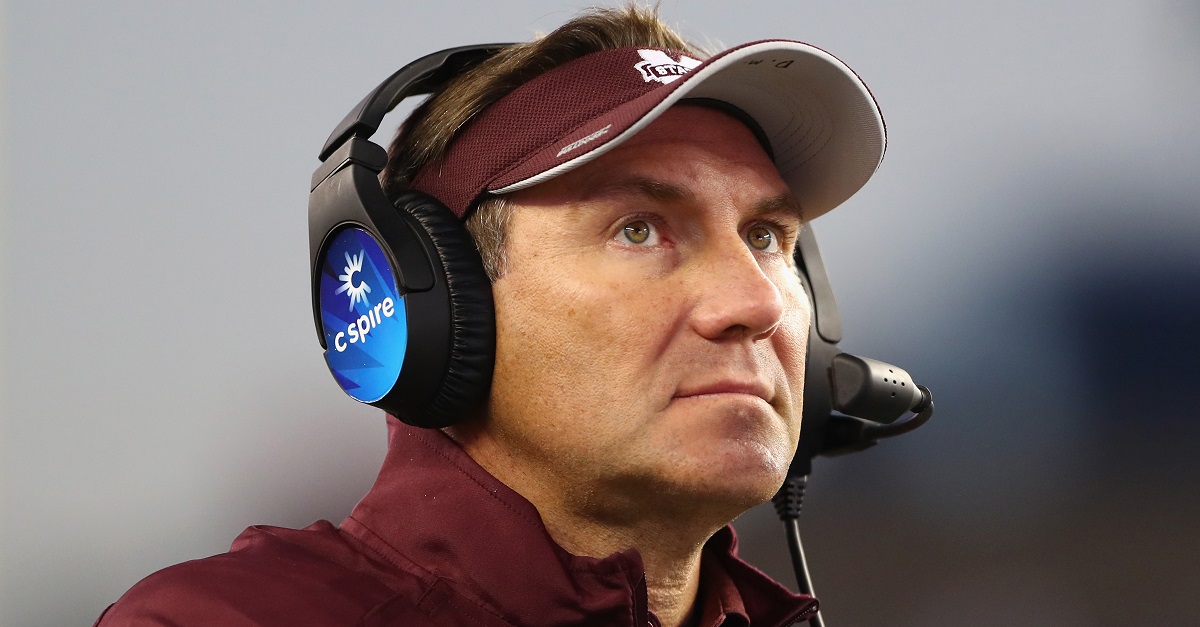 Florida has officially named Scott Stricklin as its new athletic director and he will start on November 1. He’ll become the former Mississippi State AD at that time and football coach Dan Mullen is already taking his jabs at his former boss.

Mullen said he Scott Stricklin worked well together. He’s not surprised Florida gave him a call.

Mullen on Stricklin: "We've won more games than Florida has the last six years … No wonder they want him and people are coming after him."

RELATED: Florida has found its new AD, and he’s leaving another SEC school

I guess Mullen forgot that the AD jobs entails more than just football wins because Florida has won 27 National Championships in various sports since Jeremy Foley became the AD in 1992. Mississippi State has won a total of none so maybe Mullen should consider that before taking his shot.