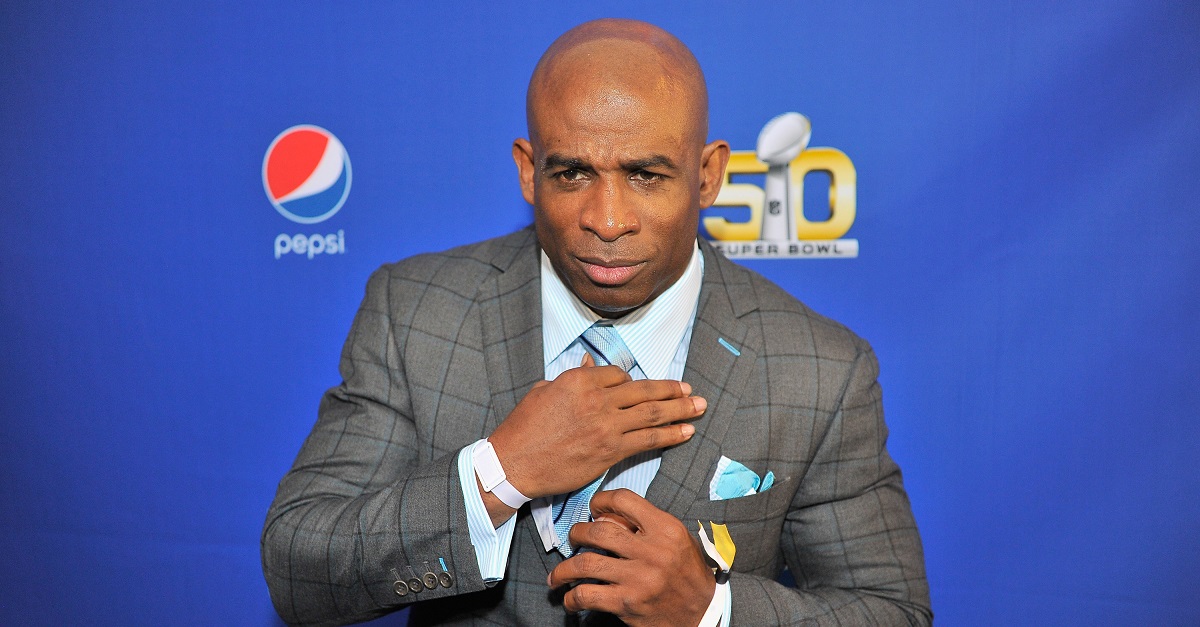 Pro Football Hall of Famer Deion Sanders responded to criticism that he purposely limited Florida signee Emory Jones during the Under Armour All-American Game on Thursday.

Sanders quoted a tweet from one user who accused him of “letting his FSU bias” from allowing Jones to be “able to show what he can do” and called the accusation “dumb.”

@DeionSanders should be embarrassed for letting his FSU bias keep @eXjones6 from being able to show what he can do. Deion is a piece of $#*+

I dont even know who most of these kids are and to assume that i would punish a child because of his choice of school is a dumb. idiot https://t.co/xpX3hogmA3

Jones was on Team Highlight, which was coached by the NFL legend earlier this week and played the least of any quarterback on the roster, which included throwing only three passes during the game.

Afterward, Jones tweeted “Lol” in response to his lack of playing time.

Four-star wide receiver and former Florida commit Jacob Copeland — who is still considering the Gators — chimed in with his own criticism of Sanders.

That dude fake as they come. Only if y’all knew the REAL him. He all smiles for the camera and Tv! 🙃✌🏾