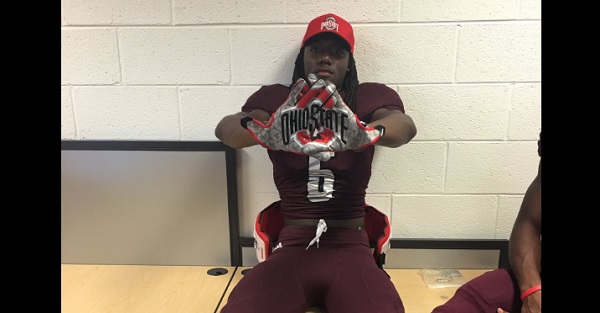 That commitment is no more.

On Wednesday, Jones announced that he would be signing with Florida as part of the new early signing period.

QB Emory Jones signs with Florida over Florida State, Alabama and Ohio State. #Gators get their guy of the future.

Florida State and Alabama had both made late pushes to flip Jones, while Ohio State had made a big effort to keep him from flipping. That included an in-home visit from Urban Meyer himself in recent weeks, but it looks like new Florida head coach Dan Mullen was able to convince Jones to come down to Gainesville.

Jones is ranked as the No. 4 dual-threat quarterback of the 2018 class, and he is a huge boost to a Florida offense that has absolutely struggled in recent years. It will be interesting to see where Mullen is able to go from him as he tries to build on this newfound recruiting momentum.