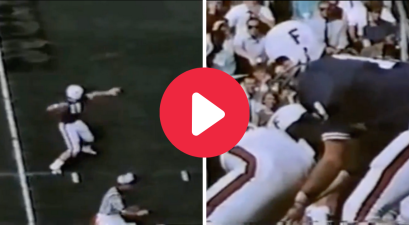 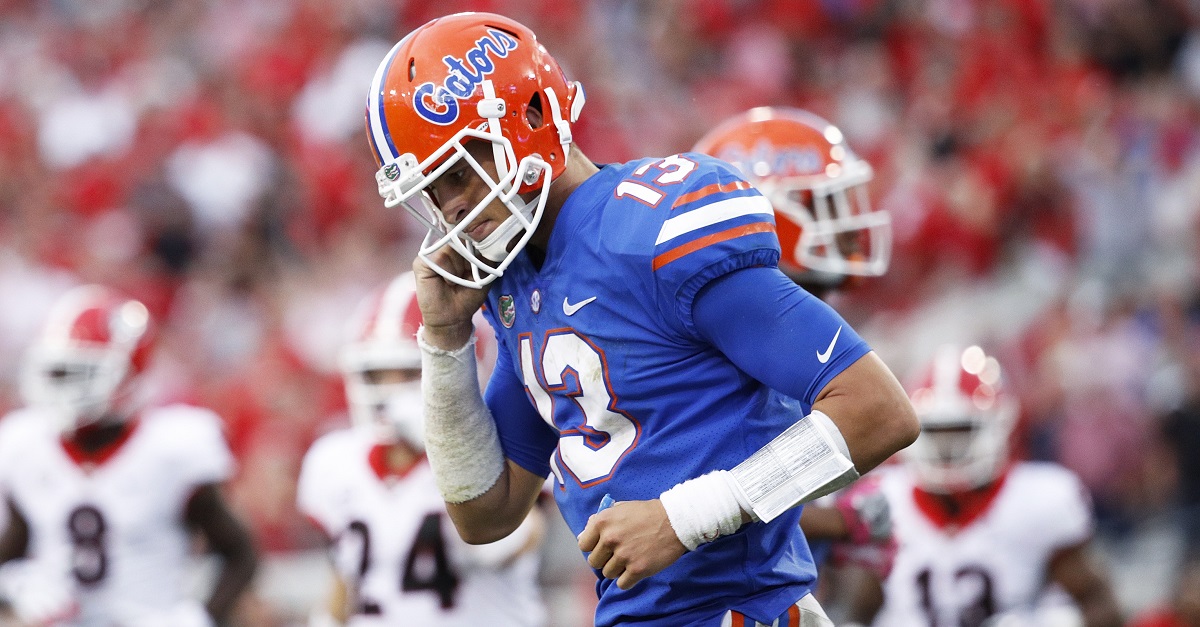 Joe Robbins/Getty Images
JACKSONVILLE, FL - OCTOBER 28: Feleipe Franks #13 of the Florida Gators reacts as he walks off the field after a turnover against the Georgia Bulldogs in the third quarter of a game at EverBank Field on October 28, 2017 in Jacksonville, Florida. Georgia defeated Florida 42-7. (Photo by Joe Robbins/Getty Images)

Randy Shannon is having a tough first day as Florida’s interim head coach.

The Gators currently trail Missouri, 28-6, at halftime and apparently there’s some drama on the sidelines.

During the game’s broadcast, ESPN sideline reporter Kris Budden revealed that former starter Feleipe Franks — who lost the job to Malik Zaire this week — told Shannon that he was “upset” and that he’s better than Zaire.

According to Budden, however, Shannon took Franks’ confident remarks positively and wants to see more of that from his players.

Still, that hasn’t been enough for the former starter to enter the game. Zaire threw for 97 yards and an interception on 7-of-10 passing and recorded two yards on two rushing attempts in his first start since transferring from Notre Dame this offseason.

Shannon opened up the quarterback position battle this week after replacing former head coach Jim McElwain. Zaire took over for Franks last week during the Gators’ blowout loss to Georgia and led the team to its only scoring drive and won the job in practice this past week. He also made an appearance during Florida’s 33-17 loss to Michigan in its season opener.

Franks started in six game for the Gators this season, recording 830 passing yards, four touchdowns and four interceptions before being benched.