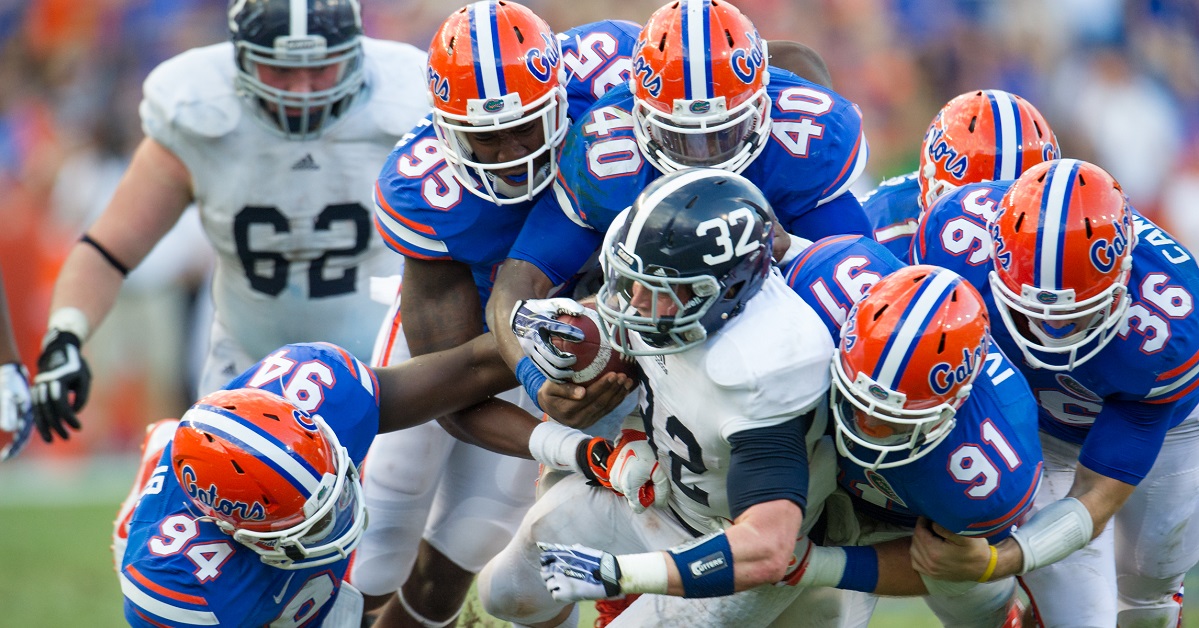 Florida head coach Jim McElwain met with the media on Wednesday to give some injury updates after practice. Some of them were pretty disappointing while others were not bad. The highlights are all below:

Mac said DT Joey Ivie had hand surgery is out for 4-5 weeks.

Del Rio has been upgraded to questionable for Saturday's game against Vanderbilt.

True freshman DE Antonneous Clayton is up to 250 pounds and apparently will not redshirt this season.

Clayton was one of the jewels of the 2016 recruiting class and could potentially replace Ivie until he comes back later in the season. Clayton came to campus weighing “only” 220 pounds and looking like he might play as a light linebacker, but his weight gain will help the defense now rather than in another season.