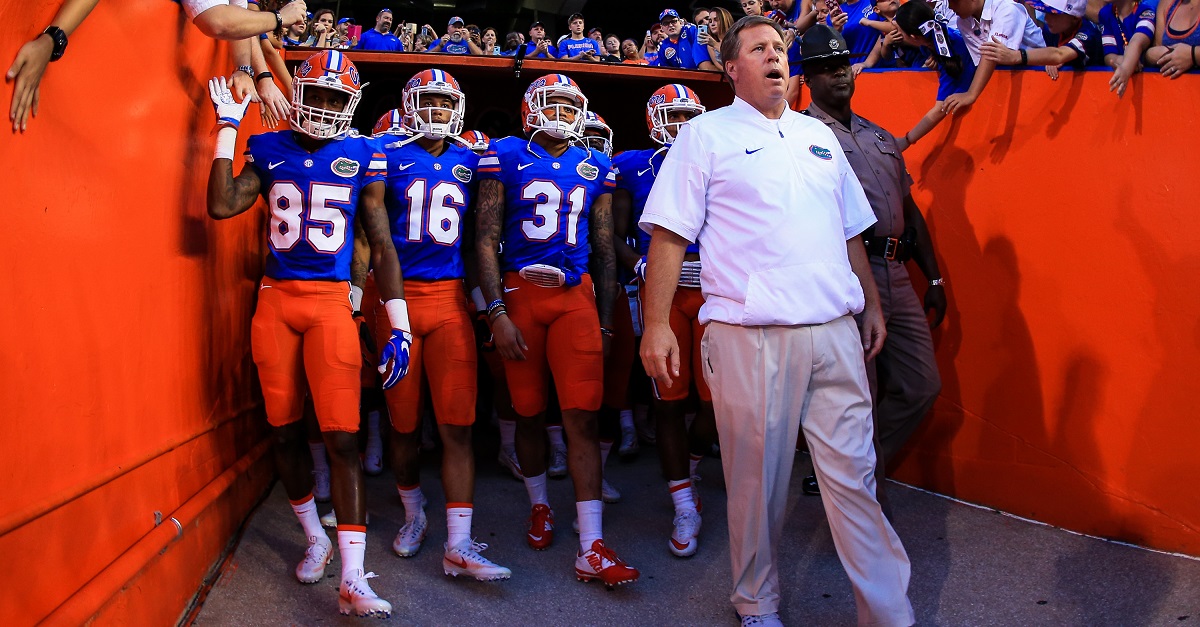 Florida played what many would consider an ugly game against North Texas, but the Gators did get the 32-0 win. In fact, they had only gotten that kind of score once before against Stetson in 1932. The defense was phenomenal and posted its first shutout since 2012 against Jacksonville State.

While the offense struggled mightily in the red zone, it did manage to pick up 471 total yards and had 26 first downs. It also converted six out of its 13 third downs so it wasn’t all bad. But you want to know how good the defense was? This is how well it played:

If the Gators can bring that same kind of intensity to Knoxville next weekend, it may not matter who the quarterback is on offense because the Vols just won’t score. They’re pretty banged up too and the offensive line has been a huge weakness for them while the Gator’s defensive line is their biggest strength.