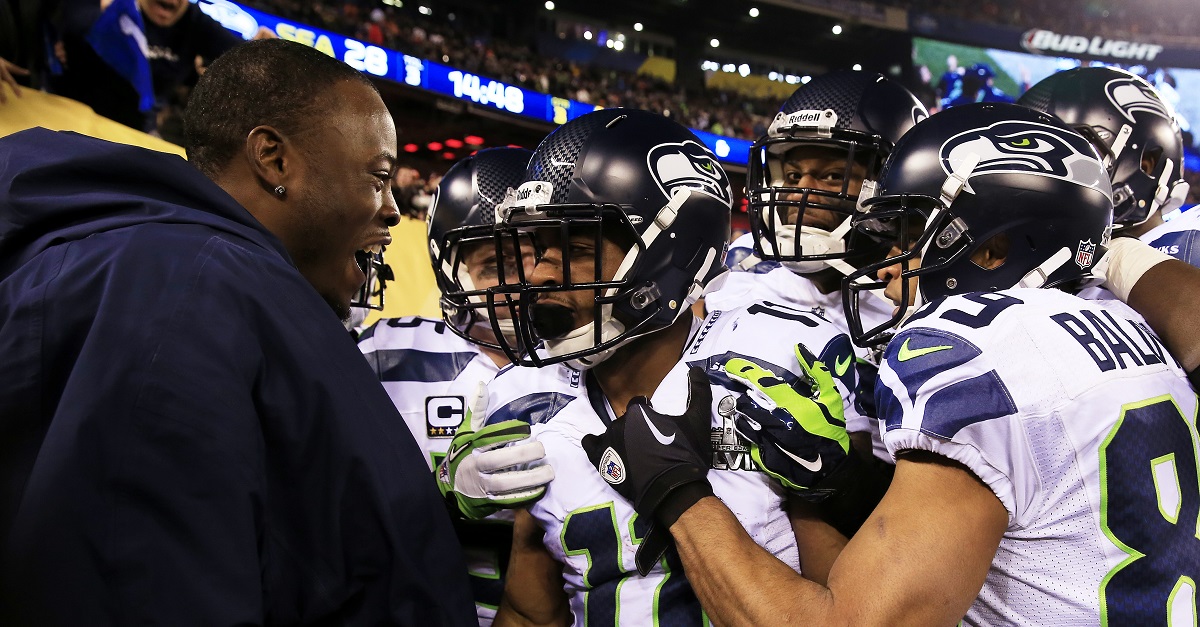 Former Minnesota Viking, New York Jet, Seattle Seahawk and Buffalo Bill Percy Harvin will reportedly retire yet again. It sounds like he is pretty adamant about it this time:

A rep for Percy Harvin told me he’s not participating in free agency – plans to retire, for real this time. “He’s done (playing).”

RELATED: Percy Harvin is coming out of retirement

He came out of retirement back in November to sign with the Buffalo Bills who needed some help in the receiver corps. He ended up playing in two games and only grabbing two receptions for six yards in those games. Harvin finished his career with over 4,000 receiving yards in the regular season to go with 22 touchdowns through the air. He also had 927 rushing yards with five touchdowns as well as five touchdowns on kick returns.

Harvin always suffered from serious migraines while he was playing and that dated back to high school. He played through it in college at Florida where he won two BCS National Championships under coach Urban Meyer and with quarterback Tim Tebow.