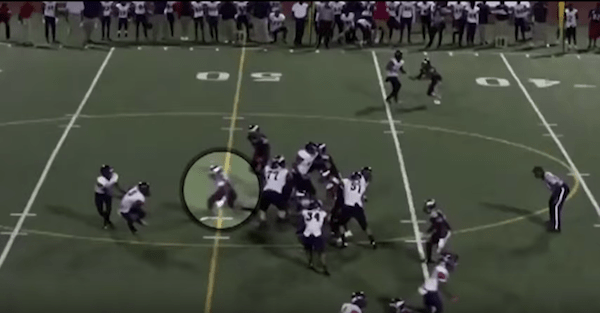 Florida freshman linebacker Vosean Joseph is excited to hit some people and especially some of the big time running backs he’s bound to play during his time in Gainesville. He actually put out a “hit list” of the RBs he would love to get a good hit on, but quickly deleted the tweet. Fortunately for us, there is the internet that never lets anyone forget about things they tweeted and we have a screenshot:

Included on his “list” are: Florida State’s Dalvin Cook, LSU’s Leonard Fournette, Georgia’s Nick Chubb, Tennessee’s Jalen Hurd and Alabama’s Bo Scarbrough. Most of those guys have a legitimate chance to become a Heisman Trophy candidate this season.