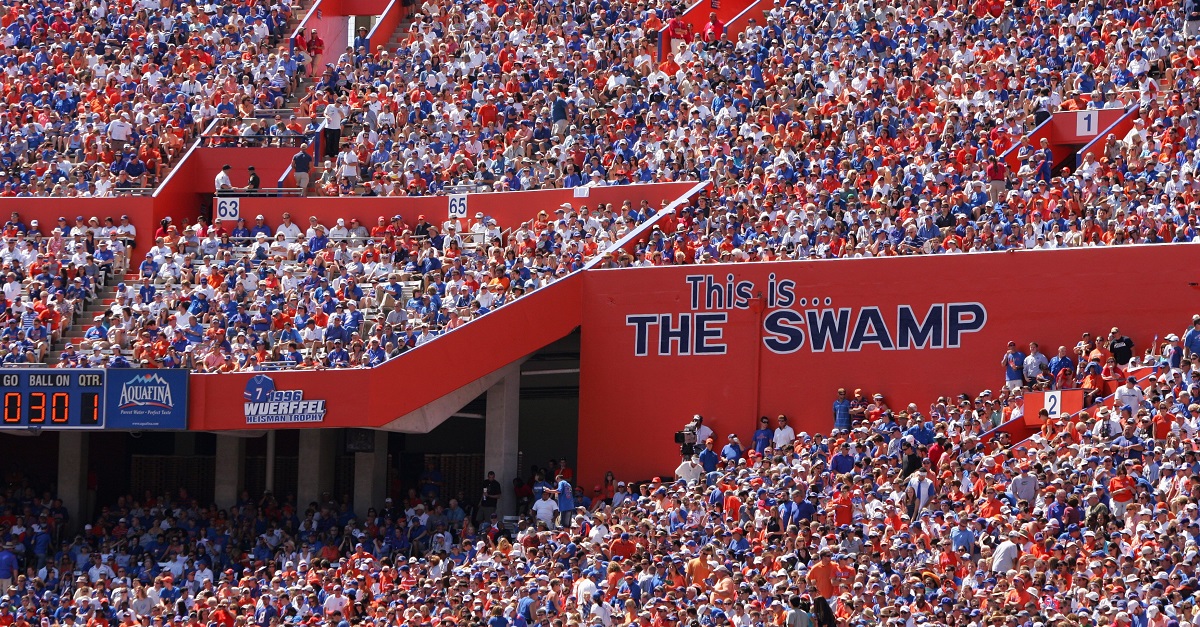 Music legend Tom Petty passed away on Monday and many mourned across both this country and the world. While Petty made an impact on millions of people, he was a native of Gainesville (Fla.) and, as a result of that connection, the Florida Gators announced on Thursday that his memory will be honored on Saturday.

The Gators play host to the LSU Tigers and, according to a press release from the university, the Florida band will play “We Are the Boys from Old Florida” following the third quarter then Petty’s “I Won’t Back Down” will be played in Steve Spurrier/Ben Hill Griffin Stadium while fans pay tribute to the fallen icon.

Florida AD Scott Stricklin said the following about the decision to honor Petty:

“Let’s celebrate together what he meant to the world of music and what he meant to this community. Since we are already singing ‘We are the Boys,’ let’s go right from that into one of his great anthems and make that the way we are going to jointly celebrate Tom Petty and the Gators.”

In addition, assistant AD of marketing and promotions Alicia Longworth said that Florida wants to “encourage fans to sing along as a way to honor a local legend and share a special moment in music.” Even if you were not a fan of Petty’s work, it is impossible to ignore the type of moment this could be and it will be interesting to take in the reaction both inside and outside the stadium on Saturday.