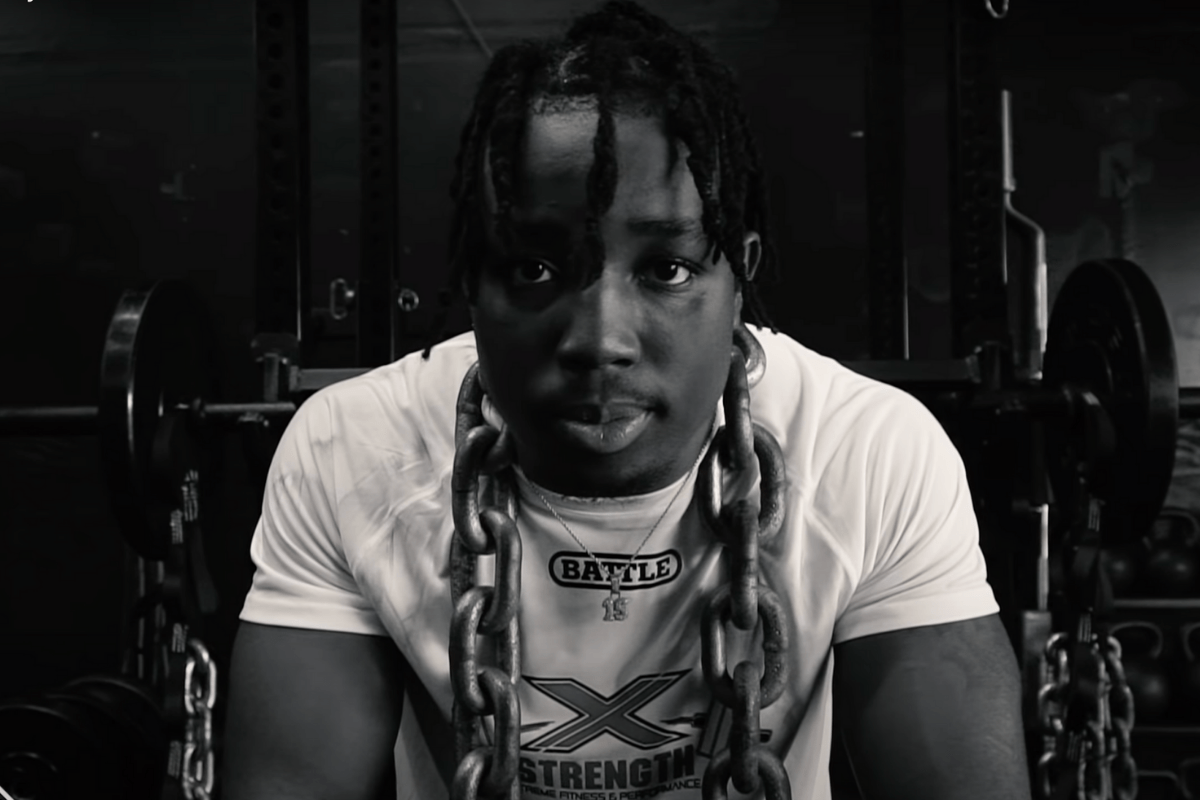 The Florida Gators play in college football’s toughest conference. In order to compete at the highest level, the team’s recruiting classes have to be exceptional every season. Head coach Dan Mullen understands that, and was able to capture his next star defensive end from enemy territory.

Jeremiah Williams is a four-star prospect from Ramsay High School in Birmingham, Alabama, and “Scooby” will be taking his talents to Gainesville next season.

The 247Sports Composite ranks Williams as the fifth-best weakside edge rusher in the entire 2021 class, so it’s understandable why so many teams reached out. Linebackers coach Christian Robinson primarily recruited Williams.

The Gators have racked up several interesting signees in this year’s football recruiting class?including five-star cornerback Jason Mitchell, four-star wide receiver Marcus Burke, and the country’s No. 1 junior college player Diwun Black?but will it be enough to overtake the powerhouses of the SEC?

Jeremiah Williams is an incredibly hard hitter, and his athleticism makes him a difficult blocking assignment for any offensive lineman.

The defensive end was remarkably consistent over three years of varsity ball. In 21 total games, he totaled 71 tackles and 13 sacks, both gaudy numbers for a high school player.

The stud DE was honored with a selection to the Under-Armour All-American Bowl in 2019, showing that scouts believe in his talent.

Williams has dreams of being a dominant pass rusher in the NFL, and if he continues to get better with Gators, he should have no problem getting selected in the draft when the time comes.

Jeremiah Williams is set to make a name for himself in an incredibly competitive NCAA landscape. And while many have struggled to reach the next level, but this four-star recruit has what it takes to succeed when it matters most.