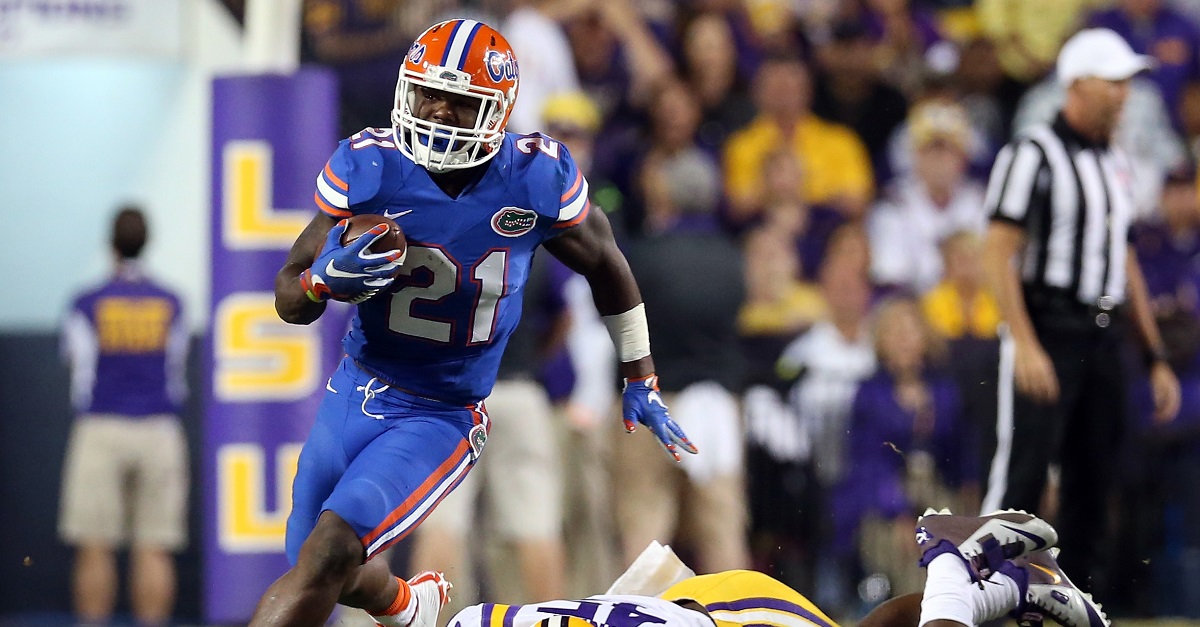 There are plenty of reasons why Florida’s game against LSU should be postponed or moved. Things like the impending Hurricane Matthew about to hit the state of Florida and the rain bands and winds that result from it could be bad for football. That’s one of the reasons that Louisiana Senator David Vitter is throwing out as he implores Florida Governor Rick Scott — who doesn’t control these things by the way — to move the big UF-LSU game this weekend.

RELATED: Final decision on Florida-LSU game to be made Thursday

Louisiana Sen. David Vitter sent a letter to Florida's governor urging him to postpone or move the #LSU–#Gators game. pic.twitter.com/gfQwOyX0zH

He doesn’t want Florida to end up on an ESPN segment? Really? That’s your biggest concern with humans lives potentially in danger? C’mon man!