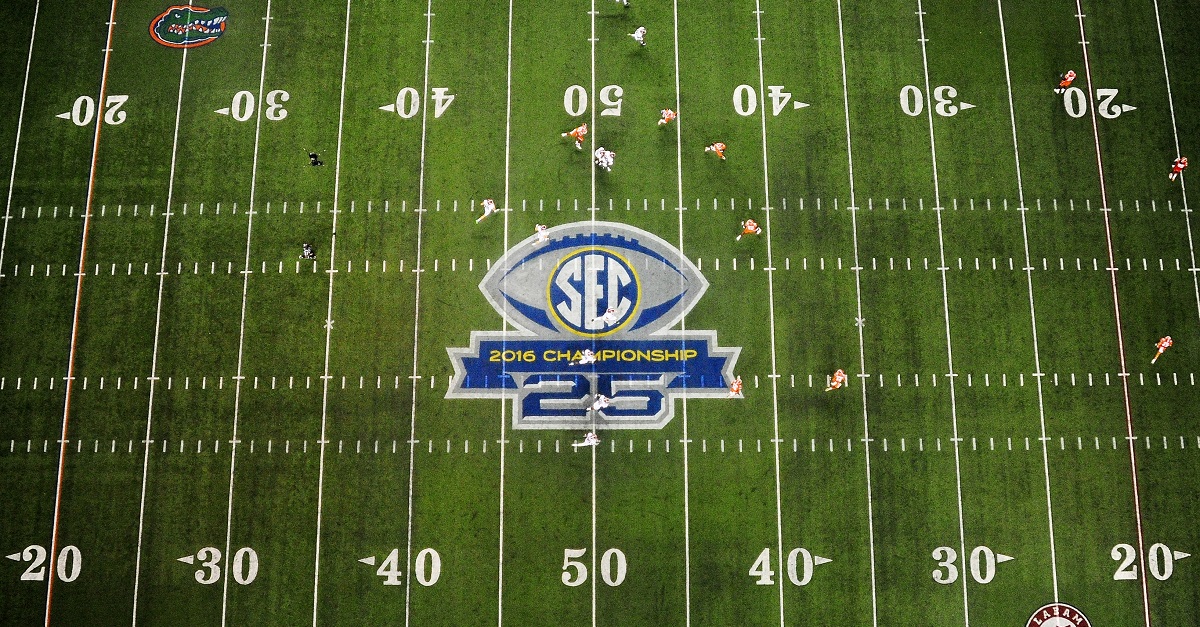 Florida running back Mark Thompson already had a run-in with the law back before the Georgia game. He was given a marijuana citation after originally being pulled over for not stopping at a stop sign. It seems he has trouble with the law as he is now being charged with a misdemeanor.

It’s unclear what his status will be going forward and the school or coach Jim McElwain has not yet given a statement. The junior finished the season with two touchdowns and 295 rushing yards on 66 attempts.