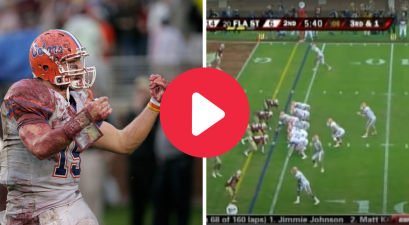 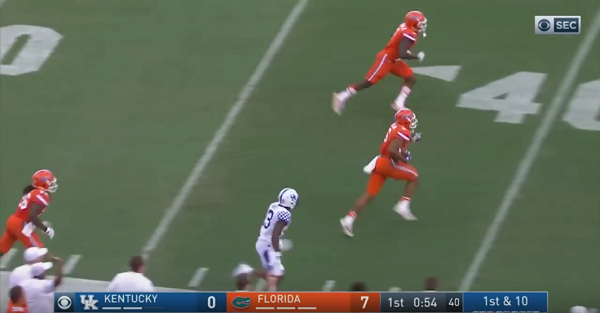 Florida continued its historic winning streak against Kentucky with its 30th straight win against the Wildcats. The Gators racked up 564 total yards and kept UK to only 149 yards all game. Walk-on quarterback Luke Del Rio looked great with 320 yards passing and four touchdowns against one interception.

Del Rio completed passes to nine different receivers during the game and looked to control coach Jim McElwain’s offense very well throughout the contest. The defense gave him some help too forcing four turnovers and only allowed three completions all game. Florida will look to do something similar next week when it hosts North Texas.