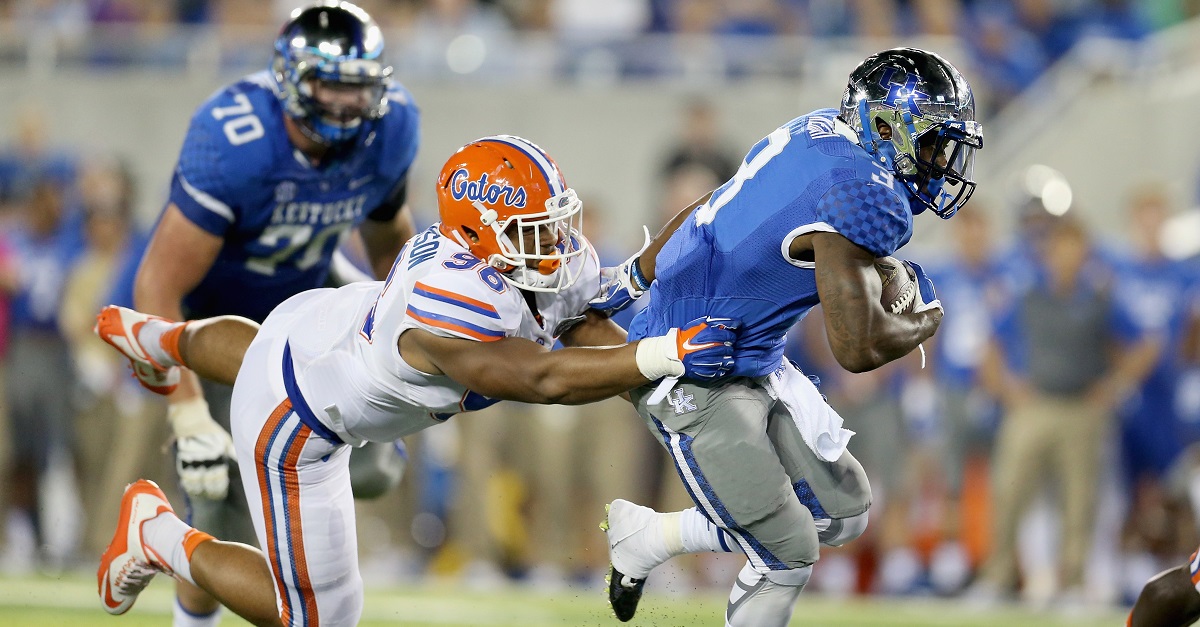 South Carolina has been resurgent the past few weeks with wins against Tennessee, Missouri and UMass. The Gamecocks are coming into the game against Florida on a hot streak and feeling pretty confident. That’s why this particular injury is going to really hurt the Gators’ defense.

Cece Jefferson will miss the South Carolina game with an injured foot.

RELATED: Florida’s SEC-best defense just got deeper with this guy coming back from injury

Jefferson has recorded 19 tackles, three tackles for loss and five QB hurries in eight games played. He’s the leader on this defense so not having him on the field is going to hurt against a South Carolina team that’s found a leader of their own on offense in quarterback Jake Bentley.