Tim Tebow gets savagely trolled by a sign on SEC Network 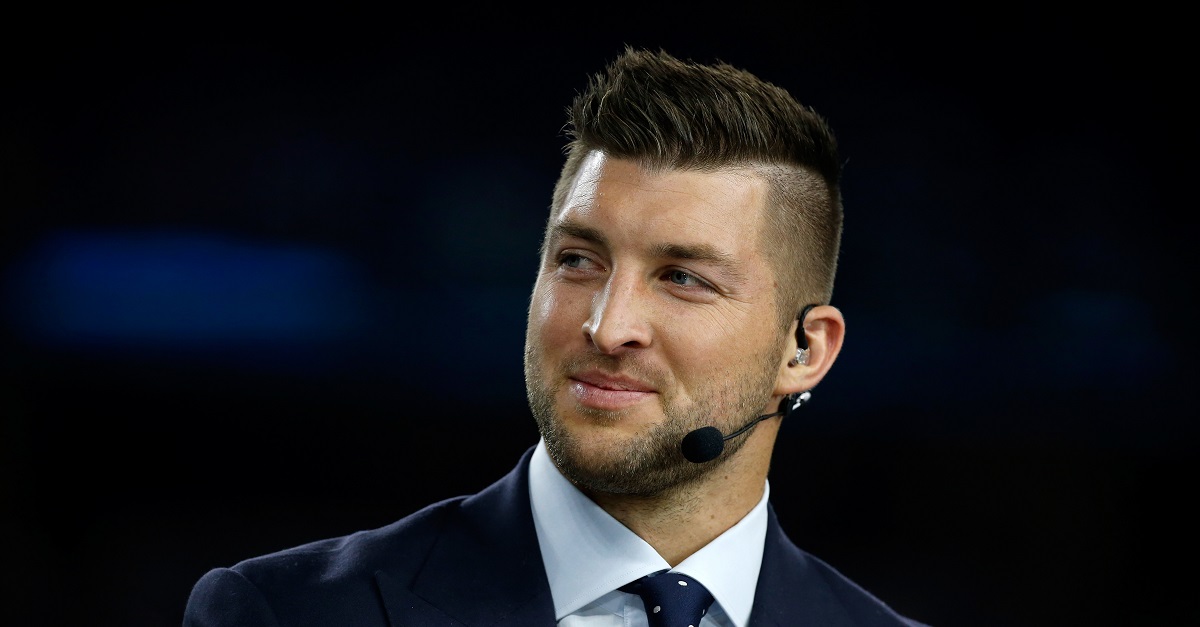 Florida and SEC legend Tim Tebow is back with ESPN now that his minor league baseball season is over. He was in Missouri for their game against South Carolina as part of SEC Nation’s gameday crew. He saw his first real sign of trolling as someone brought up his not-so-stellar MiLB stats.

Despite being out of a Florida uniform for seven seasons, some fans clearly still have strong feelings for him. And even Missouri fans apparently dislike him despite never seeing him because they weren’t in the SEC yet. But hey, that batting average is better than anything that guy holding the sign probably did, so there’s that.