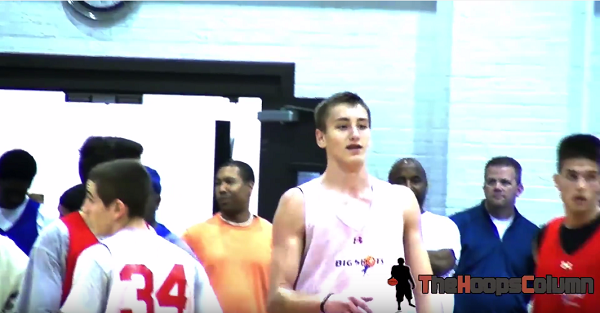 Florida basketball has been solid on the recruiting trail in 2017 with two four-star recruits already in the bag, but they were a shooting guard and small forward. The Gators were in the hunt for a power forward and got one in West Virginia’s Chase Johnson.

Excited to say that I've committed to the University of Florida!🐊 #ChompChomp pic.twitter.com/bjQVD3GF5n

He’s the top ranked recruit in the state of West Virginia and the No. 39 power forward in the country according to 247Sports. Johnson had 24 offers from the likes of West Virginia, Arizona, Butler, Georgia Tech, Clemson and others.