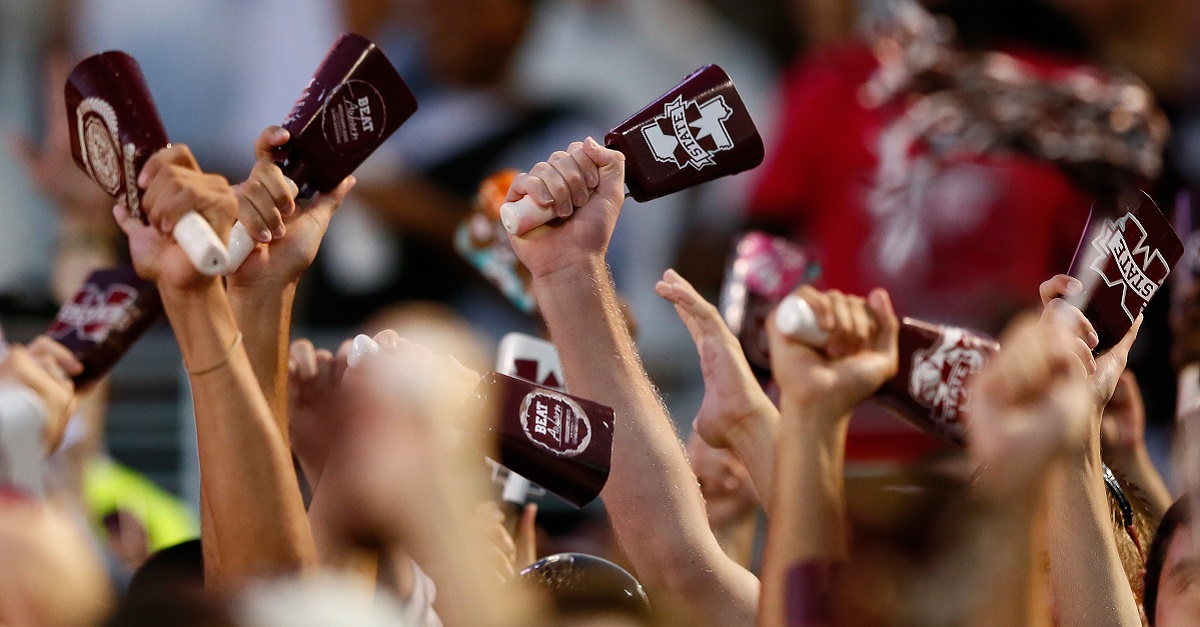 Mississippi State is looking for a leader at quarterback with Dak Prescott gone and redshirt sophomore Elijah Staley transferring. What better way to add depth than find a guy who’s played in college before and is already on campus? The Bulldogs have that in former JUCO quarterback Wyatt Roberts.

Mississippi State confirms the addition of Wyatt Roberts, former EMCC QB. He will be a junior.

If you recognize the name it’s likely because you are from the town of Scooba in Mississippi or you watched the Netflix documentary “Last Chance U” that chronicled EMCC’s 2015 season. It featured Roberts and current Auburn quarterback John Franklin III who actually sat behind Roberts most of the year before breaking out for six touchdowns in the last game of the season.

This is the same JUCO that saw Chad Kelly go through a season after getting kicked out of Clemson. Kelly ended up getting a scholarship to Ole Miss and led the SEC in passing yards last season with over 4,000.