Former No. 1 dual-threat QB is working with a famed quarterback guru in hopes of making one rising squad a contender 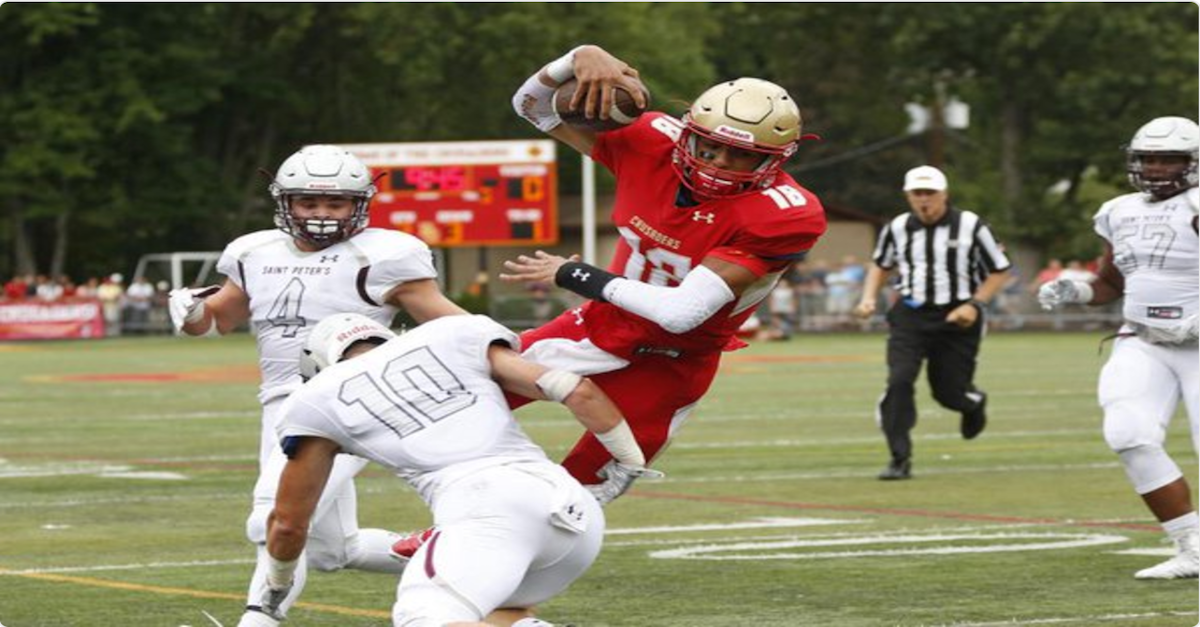 Tennessee fans may not have had the season they were totally hoping for in 2016-17, but one of the biggest bright spots and most-consistent spots on the team was quarterback Joshua Dobbs. However, Dobbs won’t be under-center for Tennessee head coach Butch Jones’ Volunteers.

“Whitfield told Rhiannon Potkey of The Knoxville News Sentinel that Guarantano is humble about the challenge ahead of him but confident in his changes of seizing that opportunity.”

“He doesn’t talk about having that spot. He just says he knows he has to go to work,” Whitfield told the KNS. “For a kid that has grown up with a lot of self-confidence, he has been very humble about what is coming around the corner. It’s good to hear he is taking that ground-level approach to this shuffle.”

Guarantano is following in the four-year starter’s footsteps in an effort to match what Dobbs was able to do for the Vols over the course of his collegiate career.

Still, Guarantano will have to compete for the starting QB job for the Volunteers this spring, but it certainly looks like he’s going in the right direction.