Georgia has now suffered another loss after embarrassing defeat at Auburn 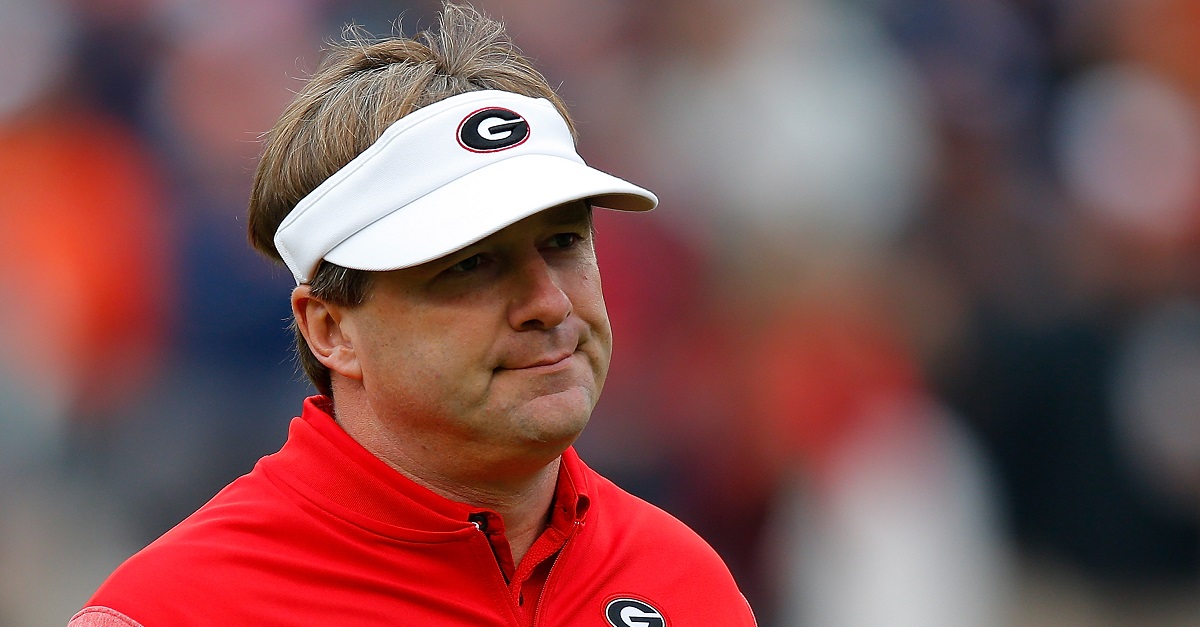 Kirby Smart and the Georgia Bulldogs suffered a blowout loss to Auburn that knocked them from their perch of being the No. 1 team in college football, and they suffered a loss off-the-field in recruiting only a few days later.

Class of 2018 four-star defensive end Caleb Tannor announced on Twitter that he’s decommitting from the Bulldogs and will be opening up his recruiting process.

After long thought with my family and coaches I️ have decided that I will no longer be committed to the University of Georgia and I️ will be OPENING up my recruitment. #imgoingape🦍💜 pic.twitter.com/AwrTAf509a

“After long thought with my family and coaches I have decided that I will no longer be committed to the University of Georgia and I will be OPENING up my recruitment,” Tannor said.

Tannor, a 6’3, 225-pound defensive end from Lithonia, Georgia, originally committed to the Bulldogs on July 24.

The 247Sports Crystal Ball still predicts him to sign with Georgia, but Auburn is also in the mix.

He is the No. 17 defensive end and No. 34 player from the state of Georgia according to 247Sports.