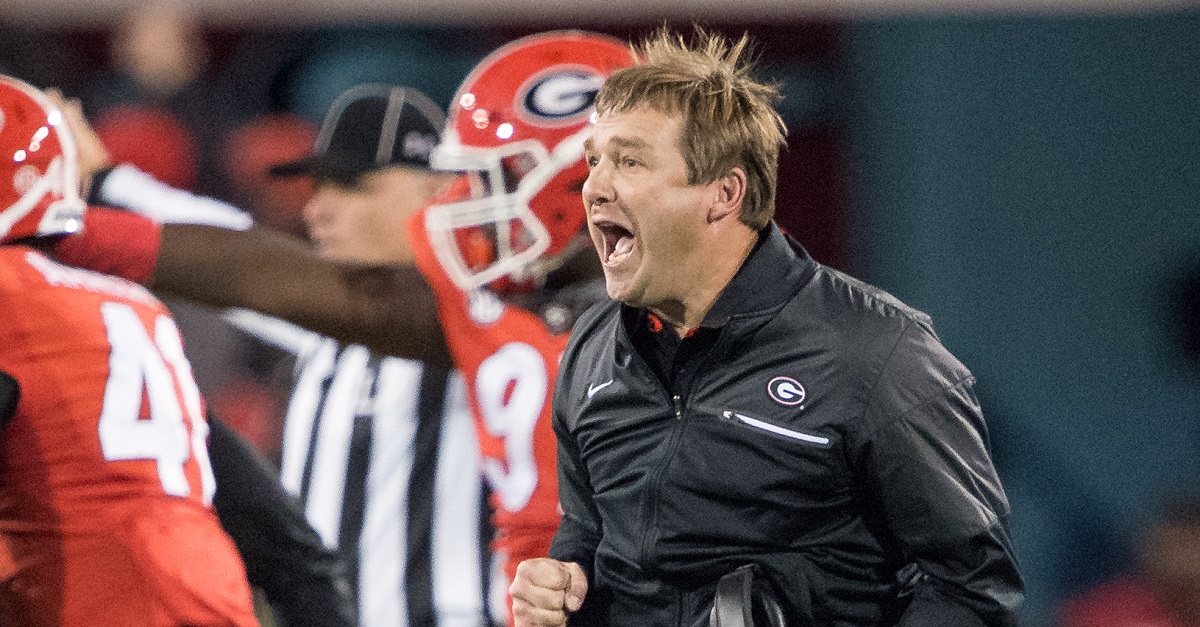 Almost as soon as 247Sports reported that former four-star defensive end Chauncey Manac was leaving the program, Kirby Smart confirmed to the media that Manac would be heading to Garden City Community College out in Kansas. Manac should be eligible to play for the JUCO immediately.

“Chauncey Manac has decided to transfer out to Garden City, Kansas,” Smart said after practice on Tuesday. “We wish him the best and appreciate all he’s done for us.”

Manac had redshirted the 2016 season after signing with Georgia, and he was originally expected to be a contributor for the Bulldogs this season. It is unclear why Manac has made the decision to make the move, but he will be eligible to return to the FBS level for the 2018 season with three years of eligibility remaining.

Manac was originally a highly-touted recruit out of Clinch County, Ga., as the four-star was rated as the No. 10 weakside defensive end of the 2016 class.