15 Famous Alumni From The University of Georgia 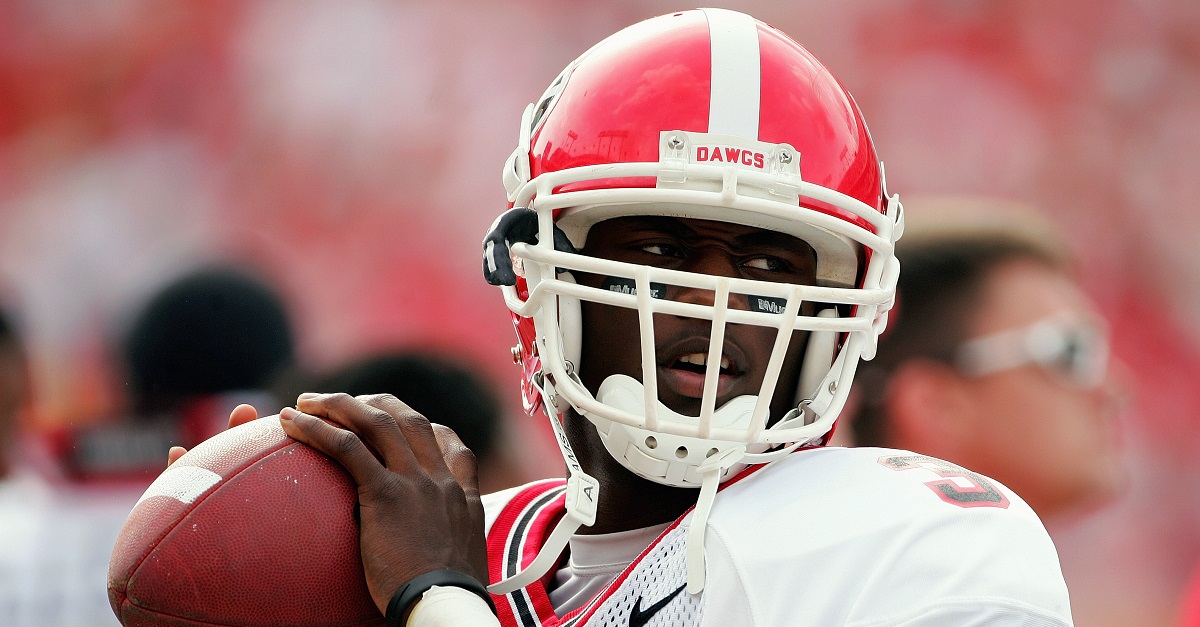 SEC Network announced the latest addition to its broadcasting team on Monday.

Shockley, who was a member of two SEC Championship teams, played for the Bulldogs from 2002-05 and was named the MVP of the 2005 SEC Championship Game during his final season. He also won the CFA Bobby Bowden Football Player of the Year award and was a finalist for the Johnny Unitas Golden Arm award that same season.

Shockley threw for 3,555 yards, 34 touchdowns and nine interceptions, while also rushing for 643 yards and seven touchdowns on 154 attempts during his college career.

He spent five seasons in the NFL after being selected in the seventh-round of the 2006 NFL Draft by the Atlanta Falcons and two seasons in the United Football League as a member of the Omaha Nighthawks (2010-11).

Shockley has since contributed to sports media as an analyst for numerous Georgia area outlets including WSB-TV, CW69 and IMG in Atlanta, according to his LinkedIn profile.