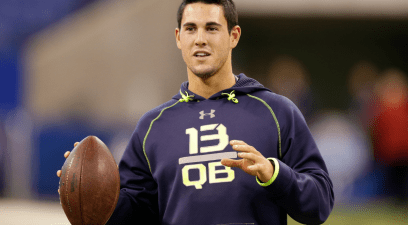 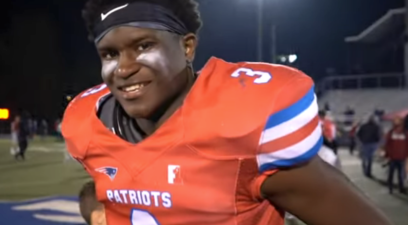 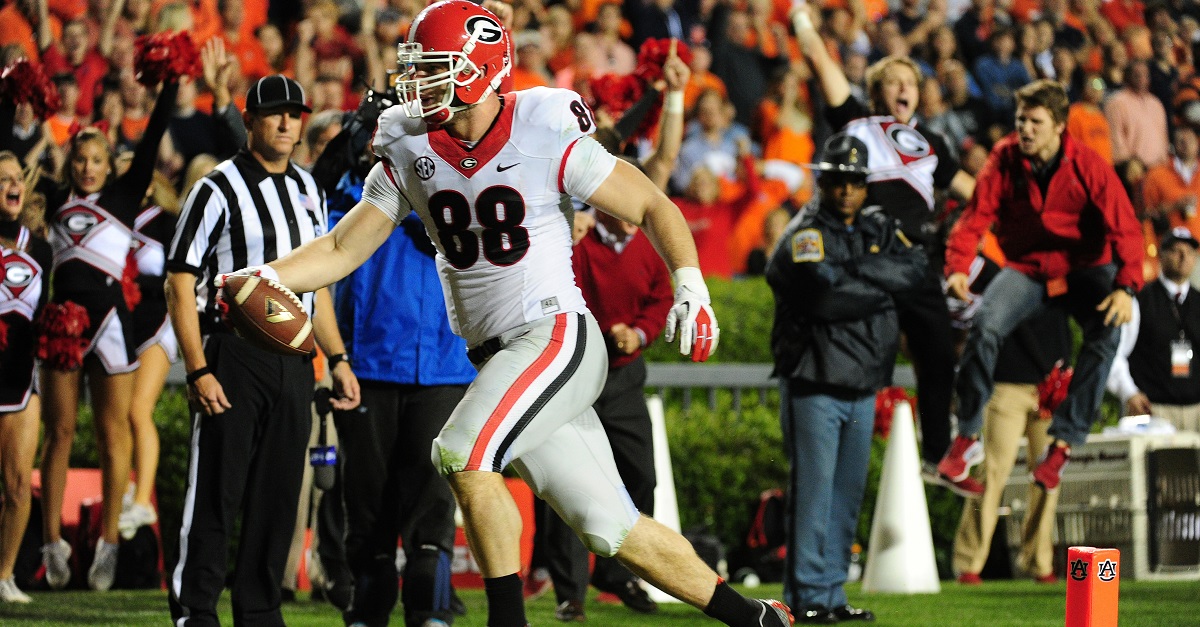 Kirby Smart is only eight games into his tenure as Georgia’s head coach, but it looks like some judgment has been passed. Former Georgia captain and tight end Arthur Lynch went on a bit of a Twitter rant about how much he doesn’t like this team and who he thinks will be Smart’s replacement down the road.

The Dawgs just aren't very good. Lack depth and consistency on offense. Bright spot is the defense. Pressure is officially on smart.

If he has another year like this one I won't be surprised to see Coach Mike Bobo return home as HC in 2018.

To be clear: I am still 100 percent for the Dawgs. I'm just venting and coming to grips with the unfortunate reality.

This is a bit harsh and would mean Smart would only be at the school for three seasons, which just isn’t enough to get a full recruiting class and get the depth Lynch so desperately wants. With a full year of recruiting under his belt for 2017, this team should be fine.

But to suggest Mike Bobo as the next coach is a pretty big leap since he is currently coaching Colorado State after serving as the Bulldogs’ quarterbacks coach the entire time under Mark Richt from 2001 to 2015. He was also the offensive coordinator starting in the 2007 season.