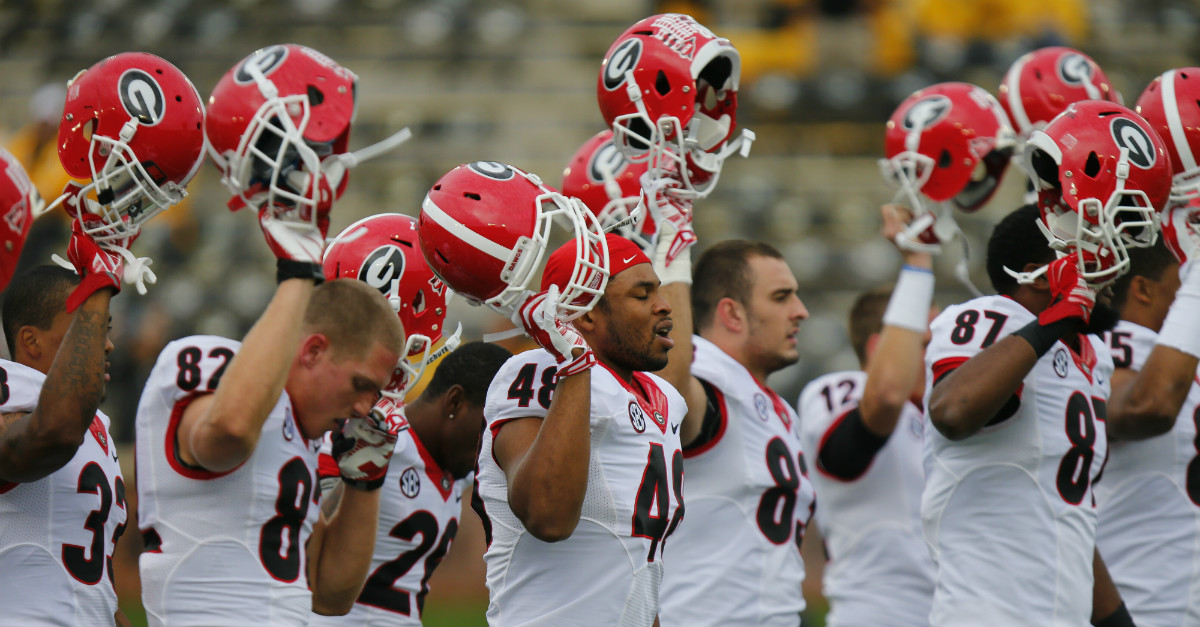 Georgia director of athletics Greg McGarity has been working hard to schedule a prominent future opponent for the Bulldogs to play, and he’s done it. On Wednesday, the school announced a future home-and-home series with UCLA starting in 2025. The 2025 series will kickoff on August 30 in the Rose Bowl, while the Bruins will travel to Athens to take on the Bulldogs on Sept. 5, 2026.

Both games will be season openers for both squads. McGarity released a statement on the exciting announcement.

“This home and home series provides an opportunity for our students and fans to enjoy a great matchup of two tradition-rich football programs in two of the most iconic venues in sports the Rose Bowl and Sanford Stadium,” McGarity said. “These games will attract significant national attention onthe opening weekend of the college football season, and we are thankful to our peers at UCLA for making this series happen.”