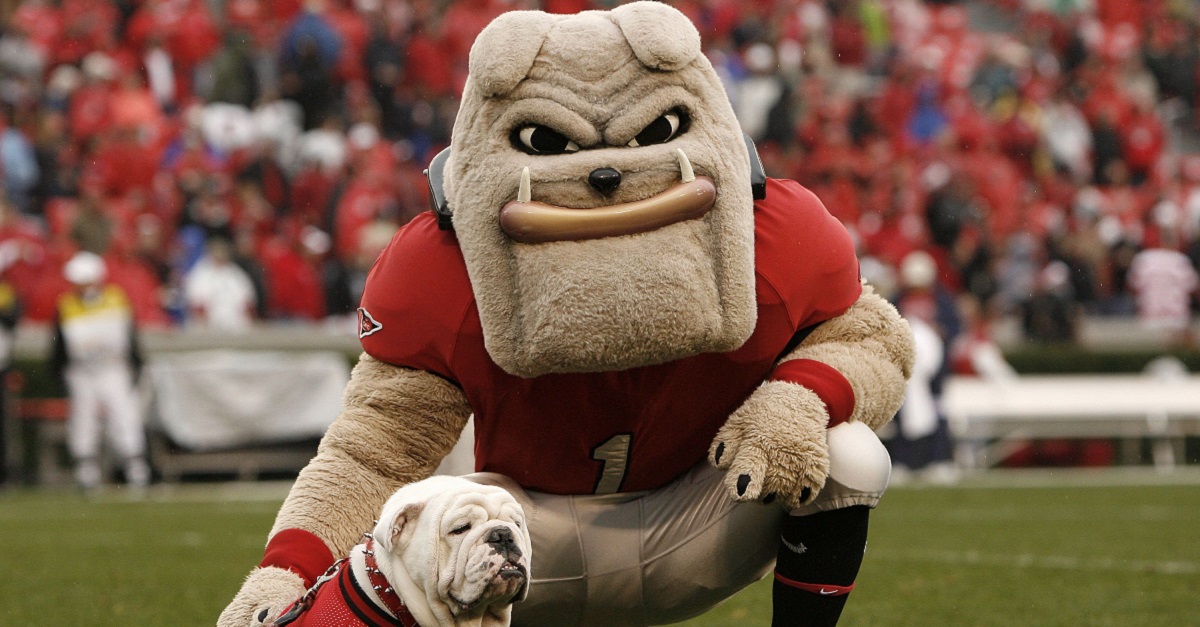 There were concerns that star running back Nick Chubb might not be ready for the season opening game against North Carolina coming off surgery for his torn PCL. He suffered the injury against Tennessee in October last year and has been sidelined since.

Chubb was convinced earlier in summer and fall practices that he would be just fine for the season opener against the Tar Heels and it seems his instinct was right. Coach Kirby Smart said that Chubb should get some carries as well as pretty much all the other running backs too.

RELATED: Smart says Chubb should be ready for opener against UNC

Last season Chubb had 747 yards on 92 carries; an average of over 8 yards per carry. Chubb’s backup in Sony Michel still has not been cleared to play after breaking his forearm in an ATV accident over July 4 weekend. Michel ran for over 1,100 yards last season as the backup and then primary starter late in the season.