Former NFL exec, current ESPN analyst says there’s one name every team should be calling for an opening 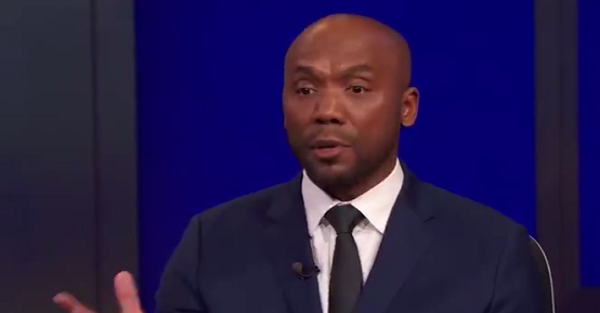 Kirby Smart currently has his Georgia Bulldogs ranked No. 2 in the nation, only behind the Alabama Crimson Tide. Kirby Smart is one of the hottest young coaches in college football and definitely one of the top recruiters in the game. He is just a few wins away from perhaps getting into the College Football Playoff and is even a few games away from a National Championship.

Simply put, Kirby Smart is the man right now for the Bulldogs, but one former NFL executive and former player, Louis Riddick, believes the allure of the big leagues could be something that ends up being a draw for the UGA head coach. At the very least, Riddick thinks that NFL teams hurting for a great head coach should give Smart a call.

Throw him the bone and see if he takes the bait.

I’ll say for the last time. If you need a coach, call Kirby Smart and see if he is interested. Thank me later. #NFL

It makes sense that a struggling NFL organization would take a look at Smart. After all, he’s worked wonders for Georgia after multiple years of mediocrity under Mark Richt. Smart has the Bulldogs  poised to make a legitimate CFP run this year and beyond. Sure, he has to prove he can get over the Alabama hurdle that became so tough for Richt in his final years at Georgia, but there’s nothing that would suggest UGA doesn’t have a great chance.

So yes, an NFL team looking for a fresh face may want to take a shot at Smart, but would he really leave Georgia — one of the top college football programs in the nation — to join the yearly struggle of an organization like the Cleveland Browns or Detroit Lions?

Frankly, why would he?