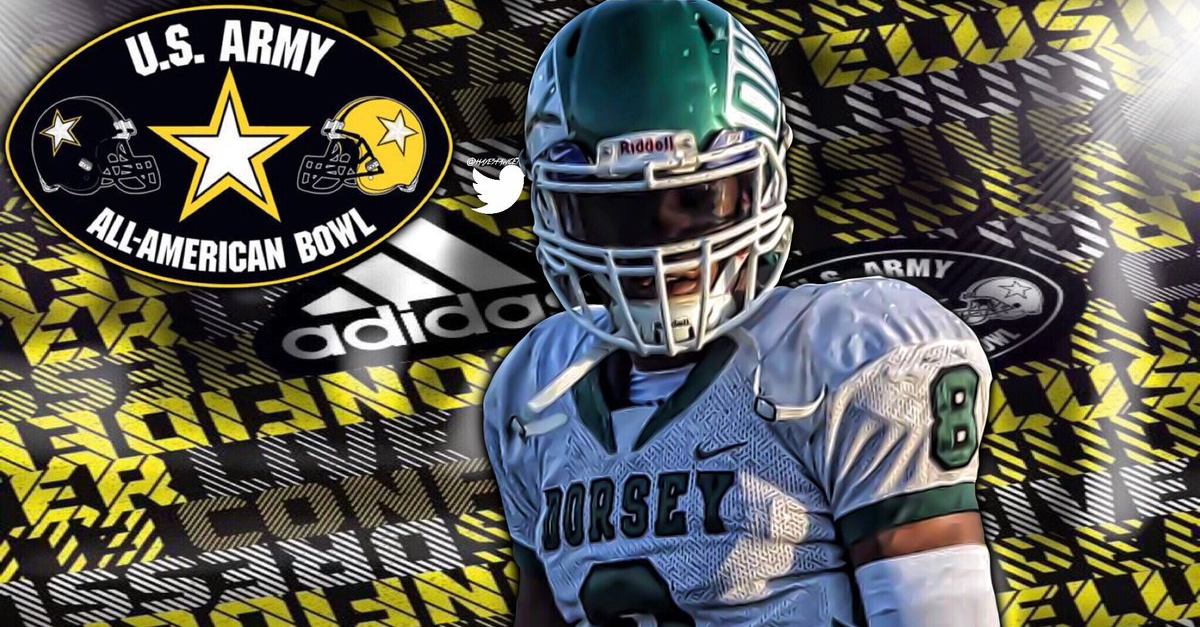 Five-star defensive end Kayvon Thibodeaux (6-foot-5, 235 pounds, Thousand Oaks, Ca.) is the No. 2 overall recruit in the nation for the 2019 class, and he just received what could prove to be a game-changing offer.

On Thursday, Thibodeaux announced that he had received a scholarship offer from Georgia.

USC is currently the heavy favorite to land Thibodeaux according to the 247Sports Crystal Ball, but Georgia is coming off of the No. 1 recruiting class for the 2018 cycle. The Bulldogs landed seven five-star recruits in the 2018 class, and at times it seemed like Georgia was getting any recruit that they wanted regardless of location.

Going all the way across the country to steal a recruit from California may prove to be difficult for Georgia, but with the roll they and head coach Kirby Smart seem to be on right now… no task may be too large for those running the ship in Athens.